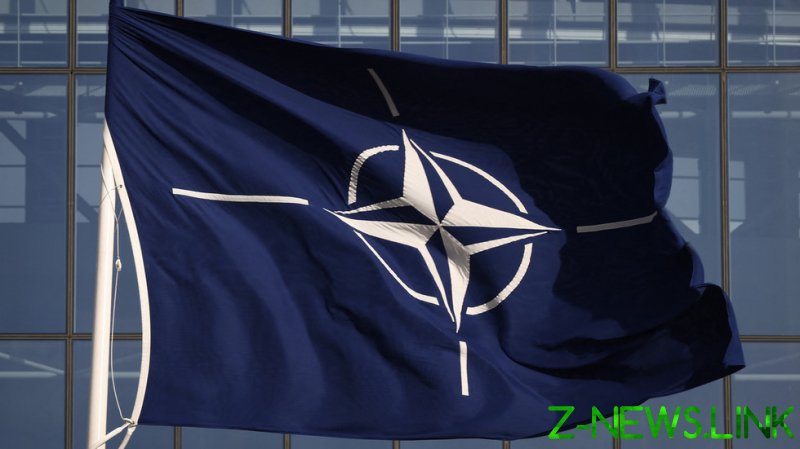 “It’s a disastrous decision,” Oberg said on Sunday, following an official declaration by the Finnish government that it is planning to join the US-led military bloc. Hours later, a similar announcement was made by the ruling party in Sweden. The two Nordic nations stayed out of NATO during the Cold War, but their governments said Russia’s military operation in Ukraine has become a game-changer.

Finland and Sweden have failed to carry out “long-term consequence analysis,” Oberg said. “Nobody seems to ask whether NATO is the right thing to join. After all these years since 1945, NATO has proven that it’s not able to deliver what taxpayers are paying for, namely stability, peace and security… and then Finland and Sweden say: ‘We’ll join this failed organization,’” he remarked.

“We have to ask ourselves: ‘Who caused the conflict [between Moscow and Kiev]?’ Everybody talks about the Russian invasion, which I deplore too, but underlying that is the conflict, which has to do with the NATO expansion,” the peace researcher said. 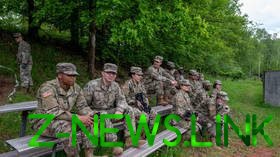 Making sure Ukraine becomes a neutral country that will never join NATO has been cited by Moscow as one of the main reasons for its ongoing military operation.

Oberg said he understood Russia’s concerns about the expansion of the bloc towards its borders. “If I was sitting in Moscow, I would feel that this was threatening,” he observed, referring to Finland and Sweden’s possible membership. “When you move troops up to the very border on both sides you increase tension; you decrease reaction time; you do all the things you shouldn’t do strategically if peace was your goal. Peace is not the goal of these people.”

The military-industrial complex – “those who sell weapons and profit from wars” – will gain from NATO adding two new members, he said. “The Swedish people and the Finnish people will not benefit from this. It’ll be completely new for them that they are now supposed to participate… in somebody else’s wars.” 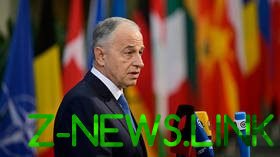 With the US pushing for bases in Denmark and Norway, “are we to believe that there will not be American bases or American troops or something, you know, more permanent in Sweden and Finland?” he wondered.

NATO membership would also be “opening these countries for potential nuclearism that should never have been done in this particular area,” the peace researcher added.

Oberg said it was “appalling” that the governments in Helsinki and Stockholm didn’t put the issue to a referendum. “This is unheard of with such an important decision as joining NATO.”

While opinion polls have shown an overwhelming support for NATO membership in Finland, in Sweden the idea was backed by less than 50% of the public, he noted. “I’m amazed that there’s so little public discussion, so little uproar in terms of huge demonstrations in large cities in Sweden,” the scholar said.

He blamed the media, of which “80% to 90% is pro-NATO,” for this situation. “It’s very difficult to get into the media today with an alternative view… There’s no democracy and free media practice in this,” Oberg insisted.