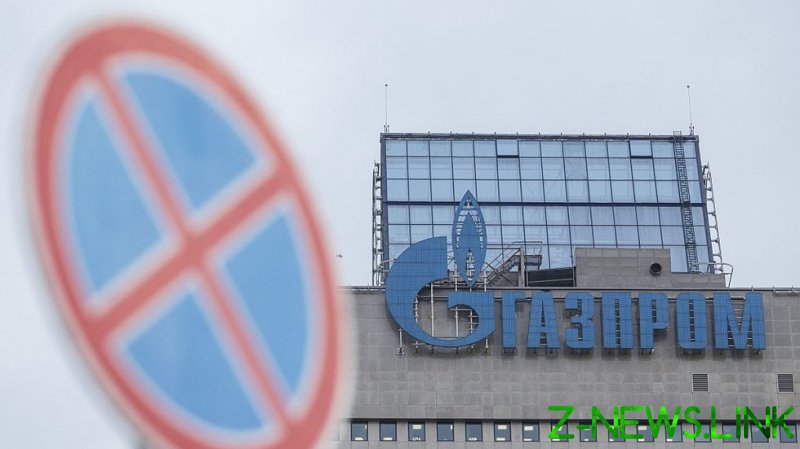 The Finnish government and companies are preparing for the end of Russian natural gas supplies, which could happen in less than three weeks, Helsingin Sanomat (HS) reported on Saturday.

According to the outlet’s sources, Russian gas giant Gazprom set a deadline of May 20 for the Finnish authorities to come up with a final response on whether the country will pay for gas in rubles.

The new payment mechanism for “hostile countries” was announced in March by Russian President Vladimir Putin in response to the sanctions imposed by Western countries on Moscow over its military offensive on Ukraine. On April 28, Finnish Minister of European Affairs and Ownership Steering Tytti Tuppurainen, commenting on the demands, said Finland would not agree to “this blackmail” and that its energy company, Gasum, would stick to the previous agreements with Russia.

“We are not going to pay in rubles. It is up to the companies to implement this in their own contractual framework with the Russian partner,” she said. 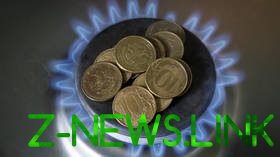 HS reports that the flow of Russian gas to Finland and “for much of Europe” – as the deadline is the same for many countries – might stop on May 21.
Unlike Central and Eastern European nations, Finland’s dependence on Russian gas is relatively small. Gas accounted for only about 5% of total energy consumption last year, and households that rely on gas were protected by emergency measures. Businesses, however, especially chemical and woodworking companies, which use gas as a raw material, not as a source of energy, could find themselves in a more vulnerable position, according to HS. They have been preparing for the worst-case scenario for some time.

Fuel refinery Neste, whose Porvoo refinery is one of the country’s largest gas users, has been testing the replacement of natural gas with propane. According to Neste CEO Peter Vanacker, the company is “increasingly confident” that it will be able to manage a supply cut-off.

In April, the European Commission said there could be ways to pay for Russian gas in rubles without violating sanctions. Regardless, some Western countries have refused to do so, saying they don’t want to “fund Putin’s war.”

In late April, Gazprom announced the halt of gas exports to Poland and Bulgaria after both countries refused to pay in rubles. However, according to Gazprom spokesperson Sergey Kupriyanov, Warsaw continues to buy Russian gas via reverse flows.

Several days ago, Hungarian Foreign Minister Peter Szijjarto said some European companies that import natural gas from Russia have agreed to Moscow’s payment scheme, but they prefer not to talk about it openly.

Russia had previously supplied gas via pipelines to a total of 23 European countries.