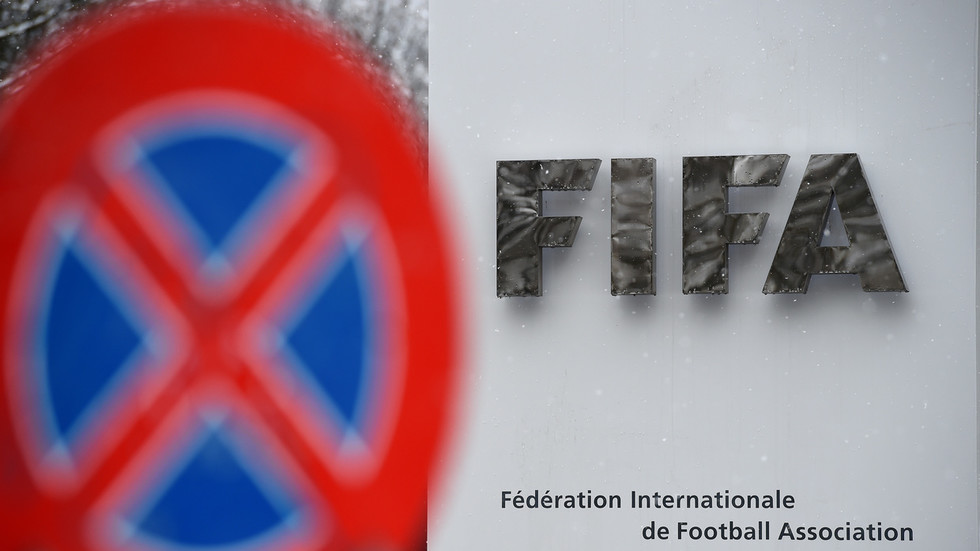 Football’s main governing body FIFA has already outlined new regulations that will make it easy for transgender women to compete in elite female football, according to a report.

The Mail on Sunday claim that the draft framework removes the testosterone threshold for transgender women and proposes that footballers should also be allowed to compete in their self-identified gender.

FIFA has arrived at this decision following an internal review that kicked off in 2020. In dropping an old limit of five nmole/L over 12 months prior to competing in women’s football, it will recommend that no threshold is adopted at all for transgender players.

While the new regulations are still at the consultation stage, the British newspaper understands that some parts of FIFA’s senior management remain unconvinced that they should be published as is.

If brought in, the moves would represent a radical change at a time when transgender inclusion is one of the most hotly debated topics in sport as seen in swimming with former UPenn college star Lia Thomas and cycling with Emily Bridges.

In cycling, the UCI tightened their rules this week and lowered testosterone limits from five to 2.5 nanomoles per liter. Simultaneously, FIFA’s cycling counterpart doubled the amount of time a trans-athlete needs to suppress to two years, meaning Bridges cannot compete in elite cycling events until 2023. 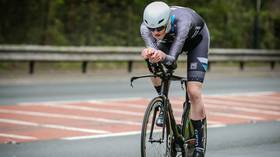 FIFA are also about to propose that transgender women shouldn’t be allowed to compete in female categories if they have been able to retain competitive advantages as a consequence of male puberty.

But how this can be determined remains unclear, and would require an independent panel of experts from law, human rights, medicine, and psychology to assess individual cases.

The new guidelines cover not just transgender athletes, but also footballers who have differences in sexual development.

At the same time that human rights experts will welcome a fresh set of rules in football that will echo those set by the International Olympic Committee last year where a recommended testosterone threshold was dropped, sports scientists have voiced concerns over the potential ramifications of FIFA’s new proposals.

The chair of World Rowing’s Sports Medicine Commission, Professor Jurgen Steinacker, warned that they are capable of dissolving the female football category by allowing some players to self-identify themselves into it.

“To assess each case individually and in a holistic manner sounds good but it is difficult to see how the independent panel could operate without criteria,” commented Steinacker.

“As it stands, the proposed regulations sound arbitrary. Experts are asked to ‘refrain’ from using fixed thresholds for testosterone and other medical indicators. So, can they use them or not?”

“If you are allowed to self-identify, and your suitability is then determined by a set of medical factors, you could end up dissolving the female category,” Steinacker claimed. 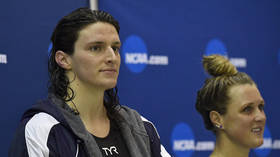 On the other side of the argument, professor Roger Pielke Jnr, who is a Colorado-based expert in sports policy, claimed that FIFA’s regulations are a “major step forward for policies that balance fairness and inclusion”.

“This is for three reasons: 1) They are consistent with broader policies, laws and human rights instruments; 2) They respect the guidance of the IOC Fairness Framework; 3) They come from FIFA, which despite not always having been a leader in sports governance, is nonetheless influential and showing true leadership here,” Pielke went on.

“FIFA may be blazing a trail for other international sports federations to follow,” he also predicted.

Before they can be passed, FIFA’s guidelines will be subjected to an external consultation where input will be sought from independent experts.

At present, there is no known transgender female that has taken part in elite women’s football, though Quinn, a Canadian non-binary player, became Olympic history’s first transgender athlete to win an Olympic gold medal when Team Canada won the women’s football event at Tokyo 2020 last summer.