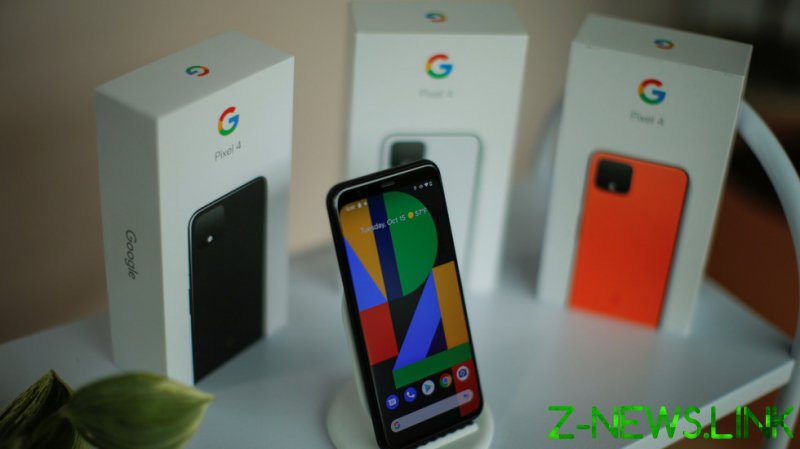 Camera Switches previously allowed users to interact with their device without using the touchscreen, through a third-party apparatus connected to the phone via USB or Bluetooth. The feature was initially designed to make Google’s phones easier to use for those with disabilities, and presented as an end-run around the touchscreen itself in the same manner as voice control and other better-known accessibility features.

Mappable facial gestures include opening the mouth, smiling, raising the eyebrows, and looking in various directions. While it’s presented as a win for those who might have difficulty using the traditional touch-screen format, the feature rapidly drains power from the battery due to the need for constant monitoring of the front-facing camera. As such, the app advises users to keep the device plugged in and charging when the feature is in use, screenshots from XDA Developers show.

And while that constant front-facing image feed is supposedly not saved or sent to Google, some users might find it a bit spooky to have the multi-billion-dollar company constantly monitoring their facial expressions.

Additionally, experience with similar-featured products such as Amazon’s Alexa has shown that just because a corporation claims it isn’t saving ‘junk’ footage to its servers doesn’t mean that is always actually the case. Alexa users found that, not only were Amazon employees listening in on their private conversations, but at least a few of those conversations ended up in the inbox of at least one random Amazon customer halfway around the world.

Google’s description of exactly how to execute the recommended facial expression was also humorous and somewhat creepy. “Smile, then back to resting face,” it orders those who might simply “smile” and leave their phone-activating gesture at that.

The user can also adjust the sensitivity of the feature, “hopefully limit[ing] the potential for accidental activations,” according to US tech-news website The Verge – but the power-intensive nature of the feature would seem to limit its usefulness outside the home.