Home / Travel / Experts have called the most dangerous country for travel

Experts have called the most dangerous country for travel 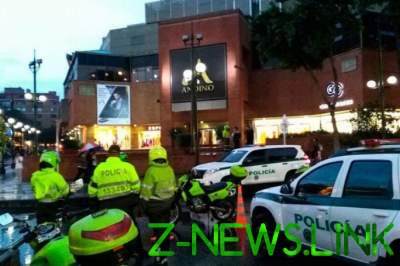 Ukraine is also caught in the anti-rating.

Colombia ranked last in the list of countries on the security for tourists.

Colombia ranked last because of the numerous gangs that smuggle drugs, robbery and kidnapping, according to the report of the world economic forum.

In addition to major cities of the country constantly facing terrorist acts.

135th place went to Yemen, where in 2011 there was a revolution, and since 2014 there has been an armed conflict between the Shiite group “Ansar Allah” and government forces. In March 2015 participation in the war was made by the coalition of Arab States led by Saudi Arabia on the side of the government of Yemen.

A large part of the population of this poor Arab countries on the background of prolonged conflict suffers from lack of basic necessities such as food, water, and medicines.

The following places from the end is Salvador, Pakistan and Nigeria.