Home / WORLD / Experts get US election predictions wrong again, but it’s no surprise; the culture war is so toxic dissent has become demonised

Experts get US election predictions wrong again, but it’s no surprise; the culture war is so toxic dissent has become demonised 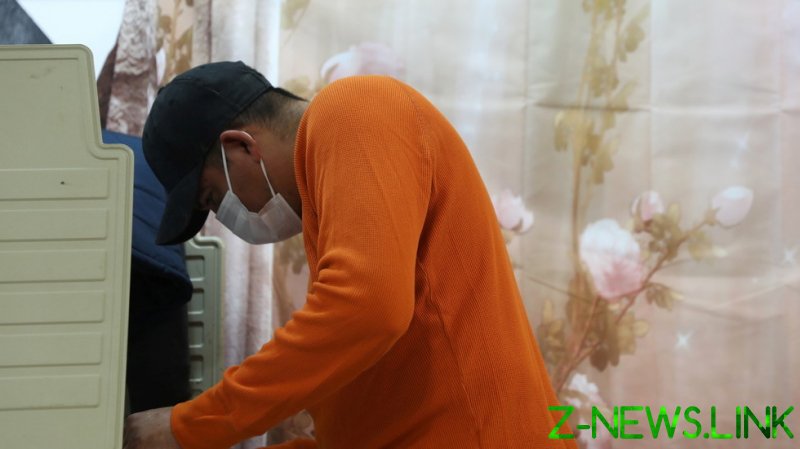 The only unsurprising thing about the US elections was the fact that so many pollsters and pundits got it wrong, yet again. Without knowing whether Biden or Trump will eventually slide past the 270 electoral college votes to secure the presidency, the result will leave many experts with egg on their faces.

For example, YouGov America’s final prediction gave a huge landslide victory for Biden, by 364 to Trump’s 174. Strategic advisory firm Arcipel also forecast a Biden landslide, with 335 to Trump’s 203. As the polls seemed to confirm a Biden landslide, political pundits – many driven by anti-Trump sentiments – looked forward to a change in the White House and a return to ‘normal’ politics.

But it did not turn out as predicted. And not all pollsters got it wrong; Robert Cahaly of the Trafalgar Group, who correctly predicted Trump’s victory in 2016, argued that Trump would triumph again. The Democracy Institute stood out for its suggestion of a likelihood of a narrow win by Trump. Even though an earlier poll published in the Sunday Express rather stupidly predicted a Trump landslide, the DI poll appears to have been far more accurate.

It’s worth asking why these polls were more accurate and the others were so wildly off course.  What they have in common is what they refer to as the phenomenon of the ‘shy’ voter, the idea that many voters do not tell the truth when polled, for fear of how they may be judged. These pollsters adopt different polling techniques to take account of this. The Trafalgar Group’s polls are conducted with more anonymous surveys, while the DI identifies ‘shy’ Trump voters in its data and predictions of voter turnout.

The point here is not about polling techniques and the messy process of prediction.

The key point is the phenomenon of ‘shyness’, and what this says about American political culture. Here we have one of the largest and leading democracies in the world, where a significant number of people fear the consequences of being open about their views.

The culture war has created such a toxic atmosphere that, on both sides of the divide, dissent has become demonised. From Covid through climate change to racism, people risk being branded a conspiracy theory nut, a bigot, or a denier, guilty of some original sin depending on what their opponents think. Careers and job prospects can be affected. What might have been put down in the past as a simple difference of opinion – the essence of democratic debate – is now pathologized to the point of being ruled unacceptable by each tribe.

It is, therefore, not surprising that many Americans feel afraid to take part in politics in any public way, or that they will tell pollsters what they are expected to say. When voters cannot express their feelings openly, cannot communicate with one another freely, it is not just the pollsters and experts who suffer. Democracy itself does. Public debate suffers, and ideas are not challenged or clarified.

Public opinion is no longer honest or reflective of what people really think or feel. The result is a skewered political process in which a large percentage of people either feel afraid to participate or judge it too much of a hassle to get involved. The public realm becomes that much poorer.

But this is not to argue that everyone should be compelled to express their views openly. Secret ballots are there for a purpose and should be upheld. But when you remove the choice of free speech and public engagement, the life-blood of democracy suffocates.

This is precisely why the Brexit vote and, indeed, Trump’s first victory came as such a shock to the respective establishments. From the political elites through to the media (especially the woke and liberal media, who have been at the forefront of the public shaming of dissenting viewpoints), the idea that many people did not share their values and world outlook was almost too much to handle.

Ironically, shocking election outcomes that defy expert prediction are the inevitable outcome of a political culture that brooks no public contestation. For Biden supporters, expecting a blue landslide, this election is an unforeseen disaster, whatever the final outcome. Trump supporters might relish their disquiet. But everyone suffers because what is at stake is never clarified.

Instead of ideas that can inspire the future, we have a political process that centres around politicians who gain victory by winning the votes not of people who endorsed them and their ideas, but of those who were against their opponents. It is a sad testimony to American democracy, and one that will have far more lasting consequences than the fortunes of two ageing politicians and their parties or the political experts.