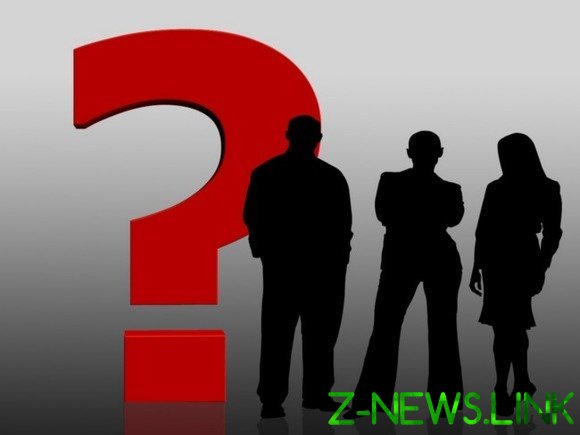 Russian economists have called a strange inconsistency of published today Rosstat data on industrial production growth in Russia figures from the same Agency for certain types of economic activity. This was indicated by the experts interviewed by “Interfax”.

Rosstat says that in the first half of the volume of mining increased at an annual rate of 4%, and the volume of output in manufacturing industry — by 1.9%.

Thus, according to the Ministry’s estimates, in June the production increased by 2.3% yoy, manufacturing industry — 3.4% electric power, gas and steam for 2,5%, water supply decreased by 1.8%. However, perplexed the Deputy Director of the Center for macroeconomic analysis and short-term forecasting Vladimir Salnikov, “if you weigh the Rosstat figures according to types of activities” means “the average figure for the industry growth of 2.8%”.

For his part, the Director of analytical Department of “Loco-invest”, the former head of Department of macroeconomic forecasting of Ministry of economic development Kirill Tremasov also drew attention to the “very unexpected” statistics for industry for June. In his words, “the deterioration in business conditions in the manufacturing industry, a profound failure in the sector of cargo transportation by rail, further deterioration in annual growth in oil production Rosstat managed to capture a powerful acceleration in the industrial sector as a whole.”

Note that Rosstat has repeatedly “catch” on the “inaccuracies”. So, on 4 February, the experts were surprised by the Ministry’s estimates for GDP growth Russia in 2018. Federal service of state statistics estimated the economic growth in the country at the end of last year 2.3 percent after rising 1.6% in 2017.

This is the first evaluation of Rosstat greatly exceeded official predictions. In particular, at the end of January the Minister of economic development of the Russian Federation Maxim Oreshkin suggested in an interview with Bloomberg TV that Russia’s GDP will grow at the end of last year by 2%, while earlier the forecast the MAYOR was at the level of 1.8% but, according to the Minister, his Department was able in recent years to achieve sustainable and stable growth.

However, the Deputy Chairman, the chief economist of Vnesheconombank (VEB) Andrei Klepach stated that it was not inclined to trust the preliminary Rosstat data on GDP growth of Russia for 2018 2.3%. VEB Deputy Chairman pointed out that “it is too early to rejoice”. He recalled that a year ago had forecast economic growth in Russia in 2018 at 1.5%. “My estimates show that it approximately is. The rest I’m not inclined to trust”, — said Klepach.

See also:  The export of Ukrainian goods to the EU increased by 29%

In April Rosstat “lacquered” data on the incomes of Russians in 2014. Then, the office has introduced a new series of monetary income of the Russian population over the last five years (taking the starting point in 2013) after an extensive review of the methodology of their calculation.

As followed from materials of the Federal service of state statistics, “in 2014, the decline in income was slightly stronger than estimated under the old methodology, in the years 2015-2017 — is somewhat weaker, in 2018 the updated methodology showed that the rate of change in real disposable income was close to zero.”

Thus, RBC has indicated, in accordance with the new methodology, real disposable incomes of Russians for the above mentioned period has decreased not so considerably, as noted earlier. In comparison with 2013 this figure fell by 8.3% and 10.9%, as followed from the previous methodology.