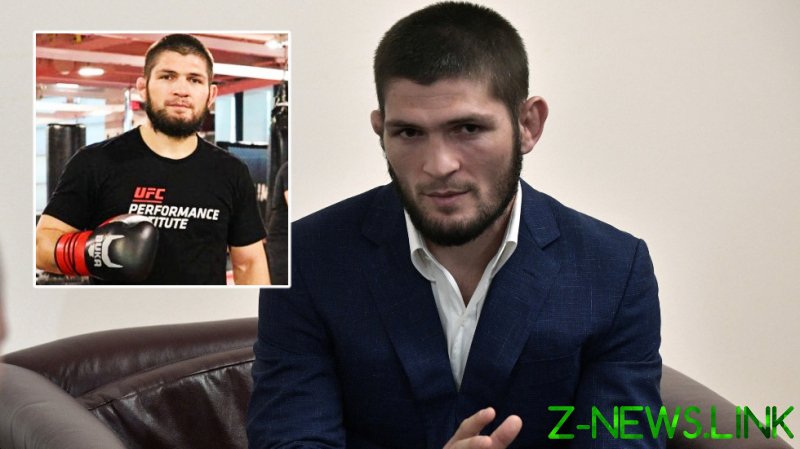 Former lightweight champion Nurmagomedov opened a martial arts school in his home city in Dagestan, Makhachkala, in December 2019, providing space for around 200 athletes at a time to train at a facility named after his father, revered MMA coach Abdulmanap, who died last year.

Now the retired fighter, training enthusiast and businessman has declared that he will be expanding his empire imminently, starting in the United Arab Emirates capital which has firmly established itself as one of the UFC’s homes.

“The largest will be in Abu Dhabi,” ‘The Eagle’ explained of his plans to further spread his wings with more training bases.

“It will be open at the end of December. I want to open one in Moscow; there are schools here, but there are no big schools. I have agreements in Kazan, Krasnodar and many other places.”

Praised for his success in his early coaching career since ending his own exploits in the cage in October, Nurmagomedov hopes to nurture more contenders in his centers.

“Our guys will train there,” he said. “I will not train myself because there will be no time.

“I can do more than be a coach. Of course, I will attend – I will conduct masterclasses.”

The opportunity to learn from one of the most popular and successful UFC fighters in history will be a huge draw for visitors, and the settings for the schools are likely to further grow the sport of MMA in Russia and Abu Dhabi.

The academy will be the latest flagship MMA development in the Middle Eastern city after the UFC moved there at the height of the pandemic, building ‘Fight Island’ on Yas Island in a surprising solution to the challenges posed by complex quarantine requirements in other areas of the world.

One of the fighters Nurmagomedov is tipping for a title, Petr Yan, is expected to fight in Abu Dhabi as the co-headliner at UFC 267 in October.

Yan is scheduled to face Aljamain Sterling in a rematch of the controversial bout in which the fearsome Russian lost his bantamweight title in March.