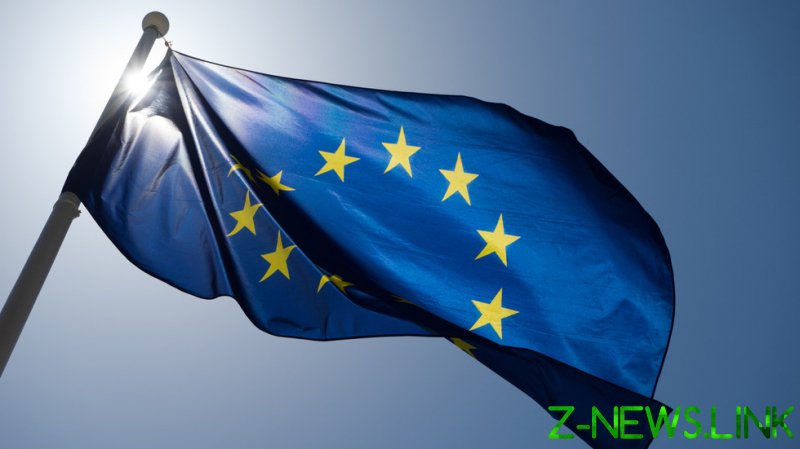 Georgian politicians have adopted a bill that makes it illegal to deface the flags of the EU, NATO, and their member states, half a year after far-right activists tore down a European Union flag during a rally against gay rights.

The approved legislation also introduces criminal liability for the desecration of any symbols linked to the organizations, as well as all other states with which Georgia has diplomatic relations, and could see offenders fined 1,000 GEL ($323).

Georgia is not a member of NATO or the EU, but its political elites have signaled aspirations for integration with both organizations.

“Such fines are common for most European countries. We think these changes will be a preventive measure against such an unfortunate incident that occurred in July. We believe this is a progressive step,” said Nikoloz Samkharadze, one of the authors of the bill. 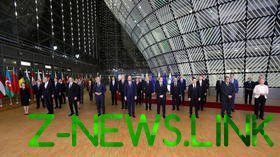 In summer, a protest was held in Tbilisi against the city’s annual Gay Pride parade, during which radicals attacked journalists and activists. They also tore down and burned the European Union flag that was hanging outside the parliament building. The event, called March for Dignity, saw a mob murder journalist Alexander Lashkarava, and caused outrage as thousands took to the streets to accuse the government of encouraging hate groups.

One of the responses to the scandal has been to stop Georgians from defacing symbols of the EU and NATO, as well as nations friendly to the country. From now on, in addition to being fined, a repeat offender could face time behind bars for defacing flags and symbols.

“Eighty percent of the Georgian population supports European integration; there is a very high respect for the EU in the country,” Kakha Gogolashvili, the director of Georgia’s pro-EU Rondeli Foundation think tank, told Euronews. “We must not allow radical groups to commit such aggressive actions against the symbols of the EU and NATO. It is important that the parliament passed this new law with multi-party support.”