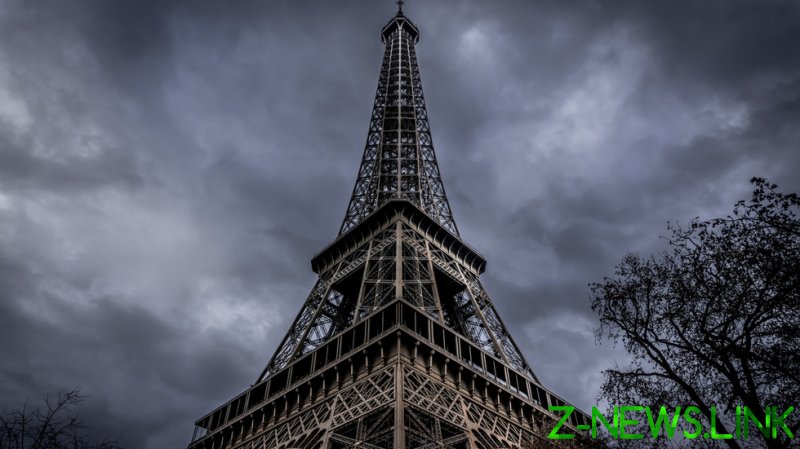 A “perfect winter storm” may be forming in Europe, as the continent seeks to limit Russian gas flows, analysts at Rystad Energy said in a press release this week. They added there might be not enough LNG to replace Russian gas during the freezing weather. The price of gas in the EU was projected to soar to $3,500 per 1,000 cubic meters.

According to the report, last year Russia sent 155 billion cubic meters (bcm) of gas to the continent, providing more than 31% of its gas supply.

“Replacing a significant portion of this will be exceedingly difficult, with far-reaching consequences for Europe’s population, economy, and for the role of gas in the region’s energy transition.”

By shunning Russian gas, Europe has destabilized the entire global LNG (Liquefied Natural Gas) market, which began the year with a precarious balance after a tumultuous 2021, Rystad explained. The decision to sharply reduce reliance on Russian gas and LNG from current levels of between 30-40% will transform the global LNG market, it added. 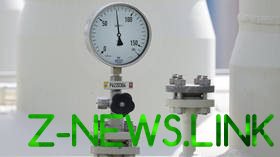 The report highlighted that global LNG demand is expected to hit 436 million tons in 2022, outpacing the available supply of just 410 million tons. “The supply imbalance and high prices will set the scene for the most bullish environment for LNG projects in more than a decade, although supply from these projects will only arrive and provide relief from after 2024,” it said.

According to the research, if Russian gas flows were to stop tomorrow, the gas currently in storage (about 35% full) would likely “run out before the end of the year, leaving Europe exposed to a brutal winter.” Under such a scenario, in the absence of joint buying arrangements and countries competing for limited molecules, the TTF gas price could climb to more than $100 per million British thermal units (MMBtu), resulting in industrial curtailments and widespread fuel switching in the power sector. In an extreme scenario of a severely cold winter, “not even the residential sector would be safe.”

Natural gas prices surged this week after Moscow imposed its first counter-sanctions on some European energy companies. The price of gas in Europe exceeded $1,200 per 1,000 cubic meters during Thursday trading, according to data provided by London’s ICE. Benchmark prices are almost 300% higher compared with a year ago, Reuters reports.