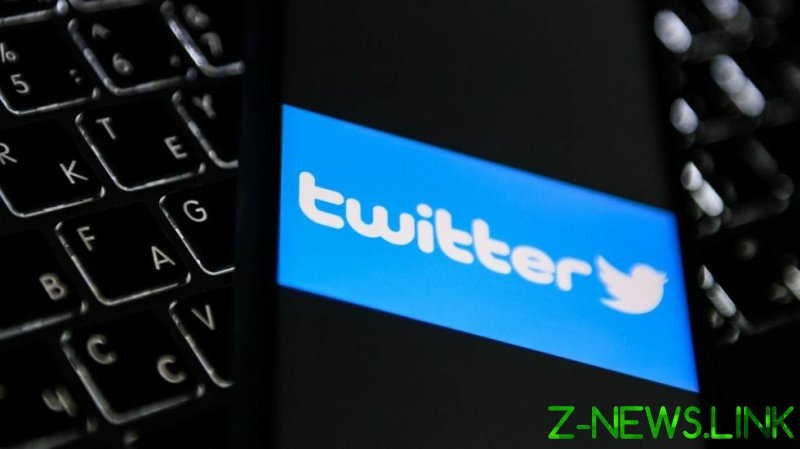 As Elon Musk pledged to run a more fair and transparent Twitter that won’t interfere in elections, the EU’s internal market commissioner, Thierry Breton, on Wednesday demanded tougher censorship, reportedly warning that the platform might be banned if it doesn’t comply with the bloc’s laws.

“Twitter has failed in trust & safety for a very long time and has interfered in elections,” Musk tweeted on Wednesday, responding to claims by former executive Yoel Roth published by Reuters that his takeover had made the company less safe. “Twitter 2.0 will be far more effective, transparent and even-handed.”

Within the hour, Breton tweeted that he welcomed Musk’s “intent to get Twitter 2.0 ready” for the EU’s Digital Services Act (DSA), a law scheduled to come into force in 2024. He added that the platform would have to “significantly reinforce content moderation and tackle disinformation,” among other things. Breton attached a short video from a call he held with Musk, though without any sound.

According to the Financial Times, however, the EU commissioner actually threatened Musk with a ban unless Twitter complies with a list of demands. This includes not having an “arbitrary” approach to reinstating banned users, “aggressively” pursuing “disinformation” and agreeing to an “extensive independent audit” by next year.

Failing to do so would infringe on the DSA, which could expose Twitter to massive fines or even a ban in the EU, Breton reportedly said. According to FT’s sources, Musk replied that the DSA was “very sensible” and should be applied worldwide.

Musk bought Twitter for a reported $44 billion and took ownership of the company on October 27, declaring “the bird is freed.” Within hours, Breton responded that “In Europe, the bird will fly by our rules.”

The DSA was approved by the bloc earlier this year. It requires “content moderation” from major social media platforms, so they can swiftly censor “hate speech” or any information that Brussels deems false. The EU has already invoked these powers to ban RT and several other Russian media outlets, with most US-based platforms eagerly complying.

The video hosting service Rumble, however, chose to turn off their service in France rather than comply with demands from Paris to censor certain Russian outlets.

Declaring “free speech” – as guaranteed in the US Constitution – to be his guiding principle, Musk has rolled back some of Twitter’s censorship policies and lifted the bans on many “permanently suspended” accounts, including former US president Donald Trump. The decision to reinstate Trump and declare a general amnesty for accounts that hadn’t broken the law was put to a vote on Twitter, with most users voting in favor in both cases.