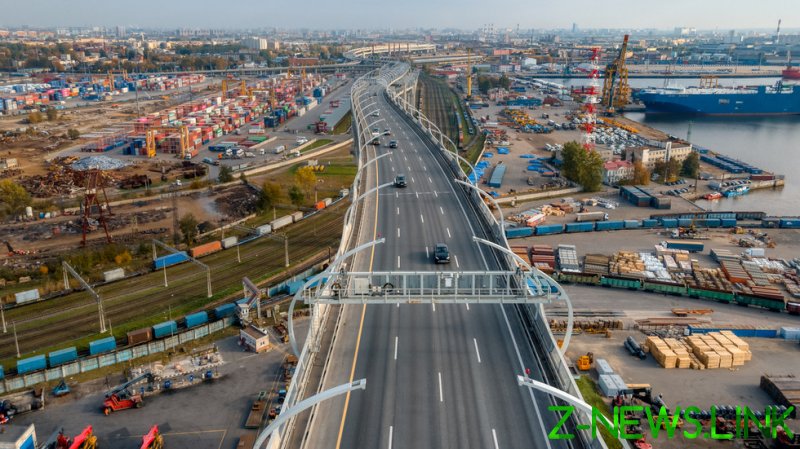 Russia should face a complete ban on trade with the members of the EU as part of the tougher sanctions over the military operation in the neighboring Ukraine, Polish Prime Minister Mateus Morawiecki has said.

“Poland is proposing to add a trade blockade to this package of sanctions as soon as possible, [including] both of its seaports… but also a ban on land trade,” the PM said, as quoted by Reuters.

“Fully cutting off Russia’s trade would further force Russia to consider whether it would be better to stop this cruel war.”

On Tuesday, members of the bloc announced a fourth package of punitive measures against Russia. The new penalties include bans on investment in the Russian energy sector, and prohibitions on the export of luxury goods and imports of iron and steel.

The ban targets all transactions with certain enterprises owned by the Russian state, and a prohibition on various metal imports from Russia. European agencies are also forbidden from providing credit ratings to any Russian persons or entities, and EU citizens are barred from making any new investments in Russia’s energy sector.