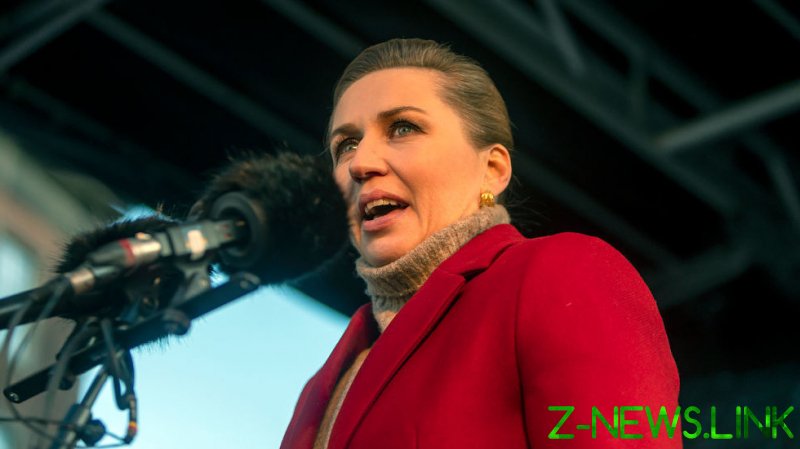 Danish Prime Minister Mette Frederiksen said on Tuesday that Ukrainian refugees will not be integrated into Danish society, and should instead return to rebuild Ukraine after the conflict. Her statement came a week after the country passed a special law giving Ukrainian refugees access to work and education.

“Being a refugee is temporary, so you have to return and help build up your homeland when you get the opportunity. It gives us the opportunity to help other refugees,” Frederiksen, a Social Democrat, said during a parliamentary debate, according to the Associated Press.

Although Frederiksen’s government is a coalition of left-wing and center-left parties, it has carried on the strict anti-immigration policies of the preceding right-wing government. Frederiksen has stated that Denmark’s policy is to accept “zero” asylum seekers, and her government has recently demanded that Syrian migrants who arrived during the refugee crisis of 2015 return home. 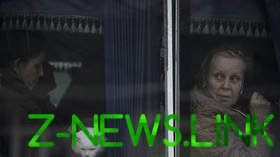 One of the most controversial policies implemented by the right and carried on by the Social Democrats is the so-called “jewelry law,” under which incoming migrants can have their personal belongings seized to cover the costs of their stay in Denmark. A government spokesperson told CNN earlier this month that the law would not be applied to Ukrainians.

“We might as well be honest about the fact that we would rather help Ukrainian refugees than Somalians and Palestinians,” former immigration minister Inger Stojberg, whose party passed the law, wrote on Facebook. “No one dares to say it like it is: It’s because the Ukrainians are more like us and because they are primarily Christians.”

Denmark has also donated several thousand anti-tank weapons to Ukraine and allowed its citizens to volunteer to fight for the Ukrainian military. Defense Minister Morten Bødskov has also offered up Danish troops to any potential future peacekeeping missions in Ukraine.

More than 3.4 million people have fled Ukraine since Russian troops entered the country nearly a month ago, according to the United Nations High Commission for Refugees. While Ukraine’s immediate neighbors – including the normally anti-immigration Poland and Hungary – have taken in the bulk of the refugees, other European countries are bending their own immigration rules to prepare for the influx.