Channel CBS decided to shut down the show about one of the most original corners of the world. Usually the world crumbles under the weight of disease, natural disasters, nuclear war or sudden invasion currency, but in the “Zoo” (Zoo) against humanity against our smaller brethren. First their aggressive behavior seemed strange, but then it became obvious that the attack thought out, coordinated, and now all living creatures – animals, birds, insects – is a very serious danger.

A month ago ended the show of the third season of the series. From the outset, this project could not boast of high ratings, although the show was a good growth of the audience after the premiere of the second season. But then the spectators became fewer and fewer, so this decision is hard to call amazing. No matter how sad the fans in social networks, they will have to find something else to replace it.

The series was based on the novel by popular crime novelist and the master of thrillers James Patterson. Among other things, the author of famous novels about Alex Cross, some novels have also been filmed (“along came a spider”, “Kiss the girls” “I, Alex Cross”). “The menagerie” Patterson co-wrote with Michael Ledwidge.

Now we will wait for news about the petitions from fans demanding the return of the show on the screens. It seems that this now happens regularly, but usually leads to nothing. 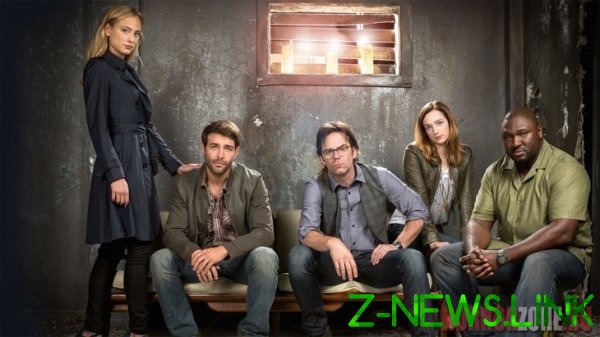