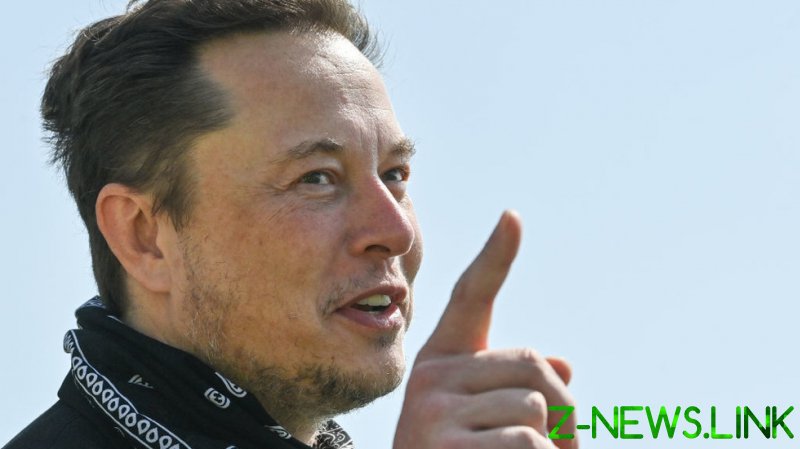 Billionaire entrepreneur Elon Musk has come up with a quick way to lop off some costs if he prevails in a bid to acquire Twitter: ceasing to pay the company’s board members, who have tried to block the takeover, allegedly to the detriment of the shareholders they supposedly represent.

Musk, whose fortune is estimated at nearly $270 billion by Forbes, vowed on Monday to fire Twitter’s directors – or at least cut off their compensation – if and when his $43 billion takeover goes through. He made his comment in response to investment advisor Gary Black, who pointed out that Twitter has been paying its board members $250,000-$300,000 in cash and stock awards annually for their part-time work as outside directors.

“Board salary will be $0 if my bid succeeds, so that’s $3 million/year saved right there,” Musk said in a Twitter post.

Black replied that Musk could shave a further $75 million in annual operating costs if he were to fire 10% of Twitter’s employees – enough savings to underpin $10 billion in financing for the takeover.

Musk plans to take Twitter private after completing the acquisition, which he said will help him unlock the company’s full money-making potential by making it “the platform for free speech around the globe.” Twitter’s board voted unanimously on Friday to adopt a so-called “poison pill” in an effort to block the takeover. 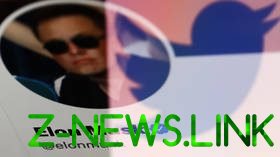 The Tesla and SpaceX CEO pointed out on Saturday that with Twitter co-founder Jack Dorsey’s upcoming departure from the board next month, the social media giant will be governed by people who own only a handful of shares. “Objectively, their economic interests are simply not aligned with shareholders.”

Black argued that if directors refuse to honor their fiduciary duty to shareholders, they should be removed. Many observers have questioned whether the board is maximizing shareholder returns by standing in the way of last week’s takeover offer of $54.20 per share, which marked a 54% premium over the stock’s market value on January 28, the day before Musk began buying shares of the company.

The South African-born billionaire, who first revealed that he had accumulated a 9.2% stake in Twitter earlier this month, said board members would expose themselves to a “titanic” legal liability if they breach their fiduciary duty to stockholders. He made that comment in response to speculation that Twitter’s board was considering a “poison pill,” which would dilute the stake of a hostile bidder. 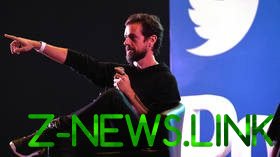 A cryptic tweet by Musk on Saturday, saying “Love me tender,” stirred speculation that he will try to take control of Twitter by making a tender offer for the shares that he doesn’t already own. Such a bid would invite all shareholders to tender their stock for sale at the offer price during a certain time period. Tender offers typically exceed the market price of a stock, giving investors a chance to cash out at a profit.

However, the proposed takeover is more than a battle over returns on investment. Musk’s offer has been celebrated by advocates of free speech and assailed by opponents – including some Twitter employees – who argue that he would open up the platform to more “misinformation” and online harassment.

Musk may have gained an unlikely ally in Dorsey, who ripped Twitter’s board on Saturday for its tactics in trying to block the proposed takeover. He said the board has “consistently been the dysfunction of the company.”