Home / WORLD / Elon Musk floats idea of Texas Institute of Technology & Science, gets its acronym trending with flood of puns and innuendos

Elon Musk floats idea of Texas Institute of Technology & Science, gets its acronym trending with flood of puns and innuendos 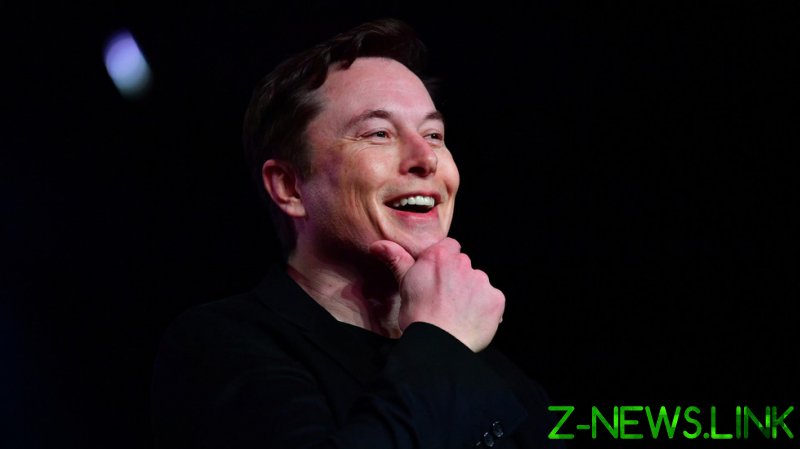 “Am thinking of starting [a] new university: Texas Institute of Technology & Science,” Musk tweeted in the early hours of Friday, adding that it would have “epic merch” and be “universally admired.”

One didn’t have to be an engineer to get the joke with the acronym, but it did take an engineering account to point it out.

Even so, some well-intentioned people in the replies didn’t get it, arguing that “technological breakthroughs almost always follow scientific breakthroughs, not vice versa.”

He also went along with a joke referencing his infamous “funding secured” tweet about taking Tesla private in 2018 – the very one that got him in trouble with US authorities.

The tweet caught the eye of Texas Governor Greg Abbott, who responded only with an emoji.

The response to Musk’s midnight musings was quickly contrasted with the announcement made on Thursday by fellow tech magnate Mark Zuckerberg about rebranding the parent company of Facebook, Instagram, and WhatsApp as ‘Meta’.

Philosopher Michael Millerman argued that the joke and the reaction to it revealed the true nature of the internet.

Amid the merriment, however, one user pointed out that there is already an institution of higher learning named TITS: the Technological Institute of Textile and Sciences, located in the Indian city of Bhiwani, west of New Delhi.

Musk moved to Texas from California in December 2020, and earlier this month he announced that Tesla’s headquarters would be moving from Silicon Valley to Austin as well. Whether his plan for endowing Texas with a new institution of higher learning will bloom or remain on the level of a late-night social media joke remains to be seen. He certainly has plenty to laugh about, as Tesla’s market capitalization has just surged past $1 trillion.