Home / WORLD / eBay to remove Dr. Seuss books over ‘hate and discrimination’ – but you can still buy Mein Kampf there

eBay to remove Dr. Seuss books over ‘hate and discrimination’ – but you can still buy Mein Kampf there 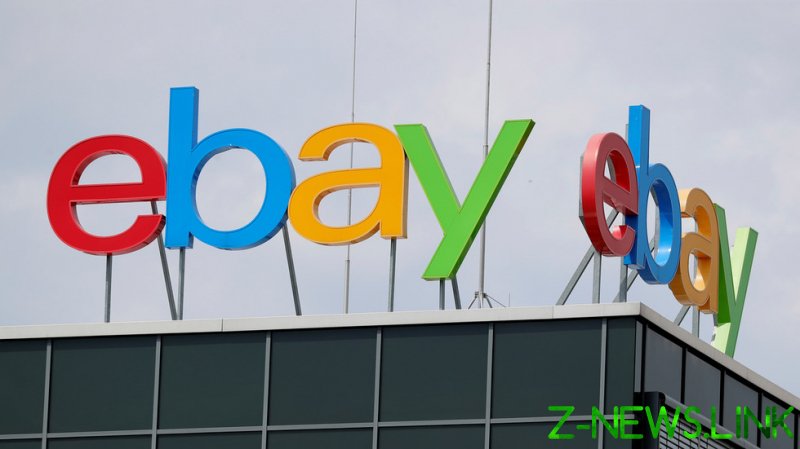 “At eBay, we have a strict policy against hate and discrimination to ensure our platform remains a safe, trusted and inclusive environment for our global community of buyers and sellers,” eBay Corporate Communications Specialist Parmita Choudhury told the Washington Examiner on Thursday. The statement came after numerous Twitter users noted that their listings for the six Dr. Seuss books recently pulled from publication were delisted on the site.

“We’re currently sweeping our marketplace to remove these items. It can take some time to review all existing listings and provide education to impacted users. We’re also monitoring the newly published list to be reviewed,” Choudhury added.

The six titles –‘McElligot’s Pool,’ ‘On Beyond Zebra!,’ ‘Scrambled Eggs Super!,’ ‘The Cat’s Quizzer,’ ‘And to Think That I Saw It on Mulberry Street’ and ‘If I Ran the Zoo’ – were all ‘canceled’ this week after the company that publishes them said they were being pulled due to racially offensive imagery.

After the announcement was made, sales of the titles began skyrocketing on eBay and Amazon, with some being listed for thousands.

Despite eBay policing up copies of the Dr. Seuss books, works like Adolf Hitler’s Mein Kampf can still be found on the site. When asked directly about the seeming contradiction, Choudhury claimed Mein Kampf also violated their policies, though there are numerous listings of it and there have been for years.

“With millions of transactions happening every day on our platform across more than 190 markets, we are constantly evaluating and making improvements to ensure prohibited items remain off eBay,” she said in the company’s defense.

Since Seuss Enterprises announced the axing of certain work by the children’s author for “hurtful and wrong” portrayals, numerous critics have taken to social media to voice their frustrations. Multiple public libraries have also stood defiant and said they will not remove the books from their shelves.