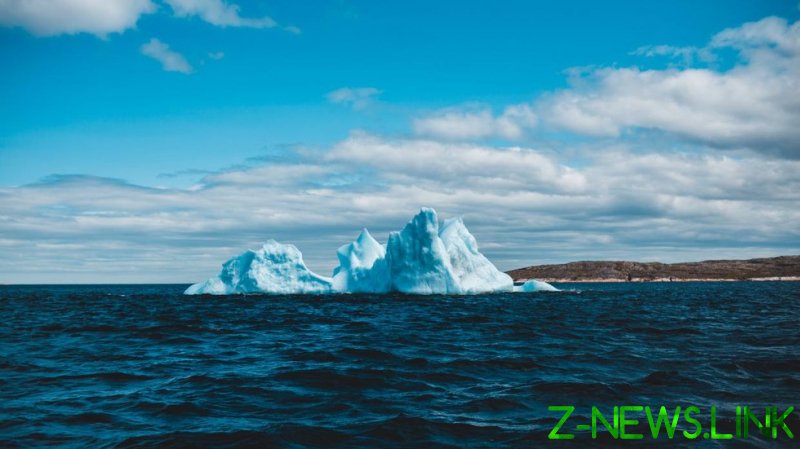 The majority of the climate change debate has focused on the preventative measure of capping temperature rises to below two degrees Celsius above the pre-industrial average.

Now, however, the latest research led by Paul Ritchie and Peter Cox from the School of Engineering, Mathematics and Physical Sciences at Exeter University has explored whether, through extraordinary effort, humanity may row back against the impending climate catastrophe.

These tipping points are the cataclysmic events which would lead to widespread destruction of vast swathes of Earth through flooding, ocean level rise or deforestation among others.

For example, the ice sheets in Greenland and Antarctica if melted would precipitate an estimated ocean level rise of up to 12 meters (40 feet) in parts, completely redrawing coastlines around the world and obliterating many of the most populous cities on Earth, according to current climate models.

The Exeter University team explored whether these points of no return may, in fact, be reversible, given the right intervention.

This strategy would rely on techniques such as widespread carbon capture and sequestration – removing and safely storing atmospheric CO2 – or geoengineering, which involves reflecting sunlight back out into space using a combination of surface or space-based mirrors or by dispersing reflective aerosols into the atmosphere.

“Our analysis shows that it is possible to overshoot tipping point thresholds without leading to an abrupt and permanent climate change – as long as the overshoot is for a short period of time,” said Cox, senior author of the study.

The team examined four parts of the climate system: the ice sheets, monsoons, the Amazon basin and the Atlantic Meridional Overturning Circulation (AMOC), the ocean currents which act as heat exchangers for the planet.

The Exeter researchers found that the ice sheets and ocean currents are the two slowest in terms of their tipping points, which happen over a timescale of centuries, meaning there is still time to redress the climactic balance as far as these elements are concerned.

However, the same can not be said for the Amazon basin and the world’s monsoons, which can flip irrevocably in a matter of mere decades.

“The slow timescale of some of the most worrying tipping points gives us a better chance of reversing global warming before we tip into a less favorable world,” Cox said.

Grant Allen, a professor of atmospheric physics at the University of Manchester, expressed a cautious degree of optimism about the “very tiny bit of wiggle room” but said a “brief delay to some of global warming’s more catastrophic consequences does not mean that it is any less dangerous now.”

A new report by insurance company Swiss Re estimates that without such dramatic intervention, climate change could eventually reduce global economic output by a whopping $23 trillion annually by 2050.

Following a virtual climate summit this week, Brazilian President Jair Bolsonaro moved up his country’s bid for carbon neutrality by a decade, to 2050, while vowing to end illegal deforestation in the Amazon by 2030, doubling the budget for inspections in the region.

US President Joe Biden also announced a new plan to cut US greenhouse gas emissions by 50% from 2005 levels, calling climate change “the existential crisis of our time” while improving on previous, missed, commitments by previous administrations made under the Paris Climate Agreement.