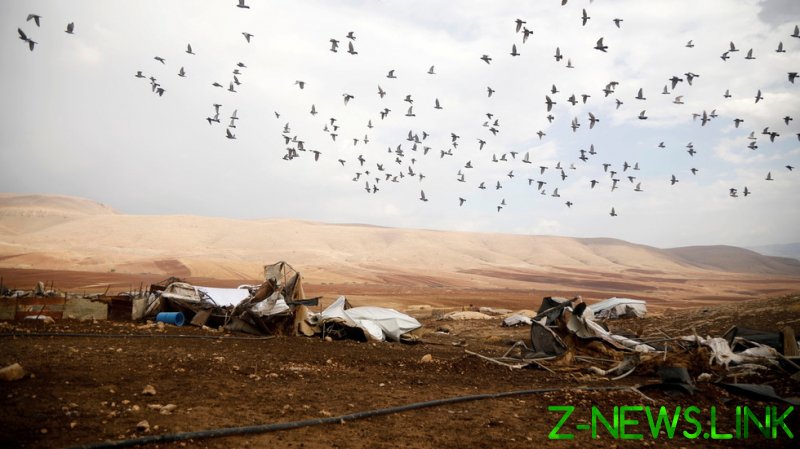 The United Nations labeled the demolition the “largest displacement incident in over four years.”

Minister Coveney said the acts are “clearly prohibited” under international law, and Israel had failed to meet its obligations as the occupying power.

“The eviction of families and demolition of their homes is a brutal and violent act. These most vulnerable of people should be protected by the occupation authorities, not subject to further injustice,” Coveney said.

Israel has occupied the West Bank since 1967. The Jordan Valley falls in the territory’s Area C, which is fully controlled by Israel’s army.

The branch of the army that oversees civilian affairs in the West Bank, COGAT, said it had destroyed the structures because they were built illegally in a firing zone. Under rules imposed by Israel, Palestinians cannot build structures in the area without permits, which are typically refused, and demolitions are a common occurrence.

“It is deeply disappointing that Israel continues to carry out these reprehensible acts which are a grave breach of international humanitarian law,” Coveney added. 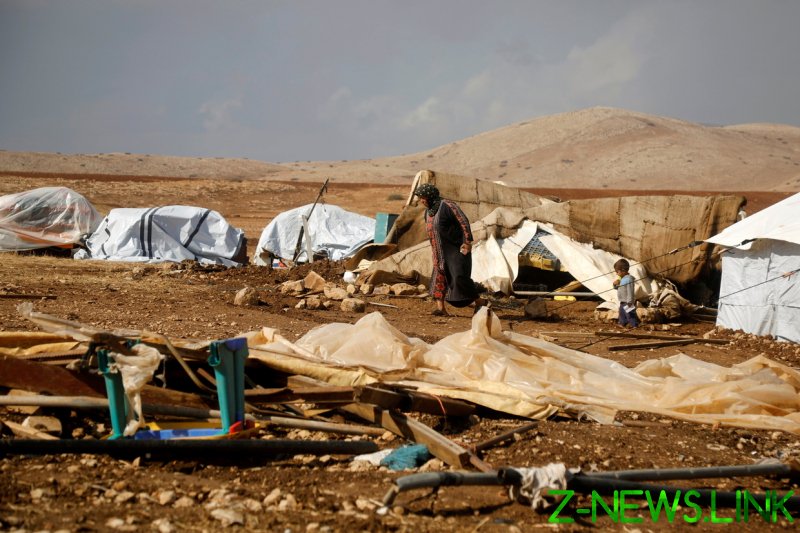 According to the UN, Israel has carried out widespread demolitions in the West Bank and East Jerusalem this year, leaving 869 Palestinians homeless. This is the largest number of demolitions since 2016.

The intergovernmental organization branded Israel’s actions “unlawful” and issued a statement calling for demolitions to be immediately halted. The comments were echoed by the European Union. “The EU reiterates its call on Israel to halt all such demolitions, including of EU-funded structures, in particular in light of the humanitarian impact of the current coronavirus pandemic,” the bloc said.