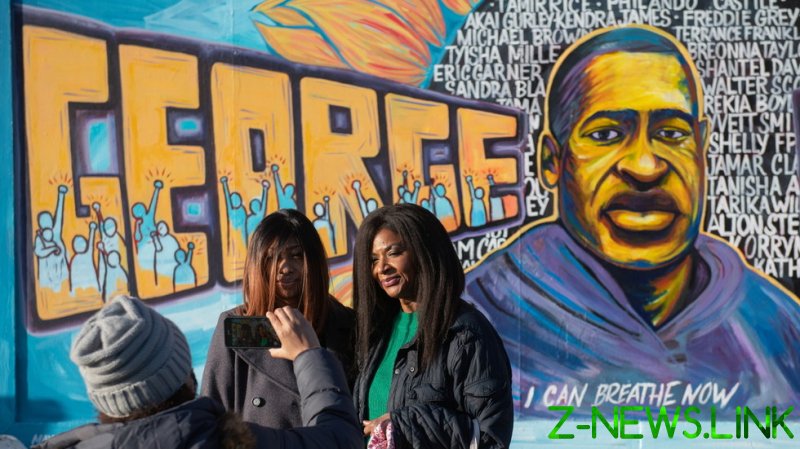 Craig, who has clashed with lawmakers critical of police like Rep. Rashida Tlaib (D-Michigan), told Newsmax in a Wednesday interview that the proposed legislation is destructive because it removes qualified immunity for law enforcement officers.

“We know how important it is that police officers who engage in criminal misconduct should be held accountable. That would be the exemption. But when you talk about civil lawsuits, this will decimate policing as we know it,” Craig said.

He added that retirements and resignations of police officers are “skyrocketing” in cities like New York as cops fear potential repercussions doing their jobs.

“This is a veiled attempt, I think, at dismantling policing because here’s what I know, all the way from my seat down: who’s going to want to serve in law enforcement when there’s no protection. I’ve talked to my colleagues in other cities; look at what’s happening in New York right now; retirements and resignation rates have skyrocketed,” he said.

A “vocal minority” is pushing the legislation, according to Craig, but no one in that minority lives in “vulnerable communities” that need “good, effective, constitutional policing.”

Removing qualified immunity will create a “mass exodus” from police departments across the nation, he added.

The George Floyd Justice in Policing Act introduces multiple reforms for policing, including banning chokeholds and no-knock warrants and setting new standards for police training. Introduced in June of 2020 following the death of George Floyd in Minneapolis – for which former officer Derek Chauvin went on trial and was found guilty on multiple murder charges – it passed the House of Representatives in March of this year.

There has been debate about whether the legislation can pass the Senate, but Sen. Tim Scott (R-South Carolina), the only black Republican in the Senate, is working to earn support from his party on the bill, with the issue of qualified immunity being a matter some Democrats say they are unwilling to budge on.

Rep. Karen Bass (D-California), who introduced the legislation, told TMZ on Wednesday that she believes there is at least an 80% chance the bill will pass the Senate and be signed soon by President Joe Biden.