Demographics on the background kovida 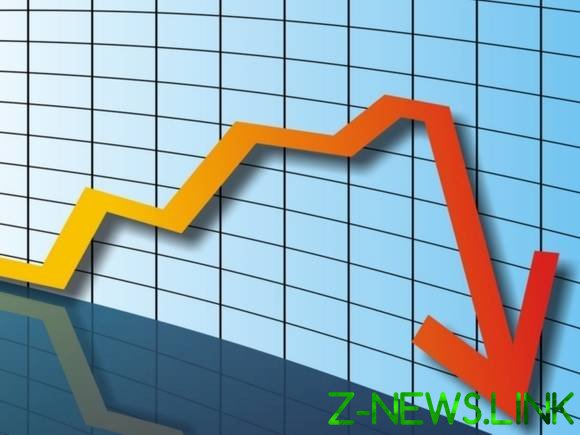 If we extrapolate current data, the population decline in Russia by the end of 2020 is likely to return to the level of 1990-ies.

The latest Rosstat data on demographics show that the pandemic has made (and probably still will be paid) this year, a significant contribution to the reduction of the Russian population. However, as has been show in recent years it has declined and without any coronavirus. However, COVID-19 seems to be sharply intensified the process.

Apparently, a significant factor for this negative dynamics has become pandemic. Incredibly low (compared to other countries), the mortality rate from kovida in Russia, which regularly speak with pride of power, should not mislead us.

At first glance, in our country in this respect, all if not radiant, it really is significantly better than in many other countries. According to official statistics, on 22 July by the pandemic coronavirus in Russia died “only” 12722 person. Or 1.6% of the total number of infected people in the 787 846 people (the following are data of University of Hopkins on the same date). Comparison of mortality from kovida with others, including highly developed Nations, at first sight, in our favor.

Against this background, the Russian mortality from kovida (recall — 1.6%) and really looks almost phenomenal. Better only in Belarus, Turkmenistan and North Korea. Of course, it is either necessary to conclude that the healthcare system of Russia at times, and even an order of magnitude better than in the most developed countries of the world or to re-think about the specific genome of the holders of Russian passports. Regardless of racial, ethnic and cultural differences, the citizenship of the Russian Federation, probably, itself has therapeutic and preventive effects.

There is a third option. Based on the General statistics of mortality in Russia in may (the month for which the country was the peak of the current epidemic), we can assume that the real mortality from the pandemic or from reasons consequent (e.g., heart complications or worsening problems in cancer patients) is much higher than the official statistics show.

According to Rosstat, in January—may 2020 the mortality rate in the country has increased, I assumed a few months ago. Formally, the increase is small — “only” by 2.5 thousand cases compared to the same period last year. However, here it should be noted that the question of increased mortality, even according to official figures, while in recent years government statistics have given us a very different figures, according to which, literally, until recently, mortality has continuously decreased.

For obvious reasons, it was bewildering questions of experts because there are no objective preconditions for reduction of mortality in the country. In Russia, for example, did not drink less, our health did not become better and more affordable, and the economy at best stagnated (and in reality in 2014 is in a permanent crisis).

In the current environment the overall Outlook for this year, as noted above, will be disappointing. The decline in the population of the Russian Federation in 2020 is likely to return to the level of the most difficult years of the “dashing nineties” (at least half a million people a year). And that’s without adjusting for the probability of a second wave of coronavirus and consequences of the ongoing economic crisis.