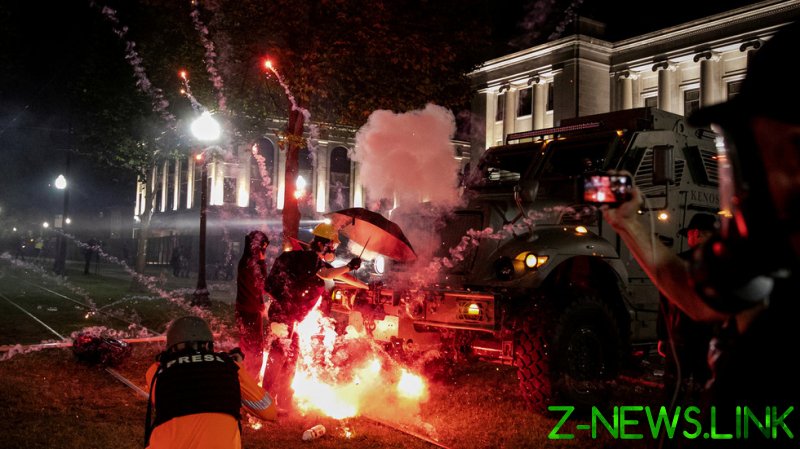 Trump will be making his way to Kenosha on Tuesday, according to the White House, to assess damage from the riots that followed the death of Blake, and to speak to law enforcement agents, who have been the target of criticism from protesters objecting to the shooting.

Wisconsin Lieutenant Governor Mandela Barnes told CNN on Sunday he is against the visit, citing the rhetoric at the Republican National Convention (RNC) about the ongoing protests and the police.

“They centered an entire convention around creating more animosity and creating more division around what’s going on in Kenosha,” he said. “So, I don’t know how, given any of the previous statements the president made, that he intends to come here to be helpful, and we absolutely don’t need that right now.”

Other Democrats have echoed these sentiments, claiming a visit from the president would only make the situation worse in Kenosha – a city that faced looting, vandalism, and a shooting, following the August 22 incident that reportedly paralyzed Blake. The National Guard was quickly called in to help quell the riots.

“His visit has one purpose and one purpose only, and that is to agitate things,” US Rep. Karen Bass (D-California), the chair of the Congressional Black Caucus, told CNN. “We’re 66 days from an election and I think it’s a tragedy that we have a president that is doing everything he can to fan the flames.”

During the RNC, Trump himself described Kenosha as a city being taken over by “mob rule.”

Quizzed this week about his response to the shooting of Blake, the president said he was “looking into it very strongly,” but did not like what he saw in the video of the incident, which showed police shooting Blake seven times from behind as they attempted to arrest him.

Asked whether the president intended to visit with Blake’s family during his trip to Kenosha, White House Deputy Press Secretary Judd Deere would say only that his schedule was still being finalized.

Another Kenosha shooting that has earned national attention and sparked debate is that carried out by 17-year-old Kyle Rittenhouse, who is now facing a murder and attempted homicide charge for using his rifle against two protesters during riots in the city.

Those in support of the teen say he was acting in self-defense, while others are of the view that it was intentional murder. The president has said he will officially comment on the case when the investigation reveals more, and that, in the meantime, he would be looking at it “very, very carefully.” 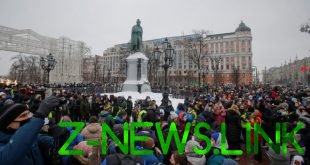 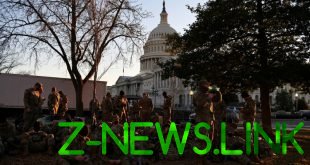 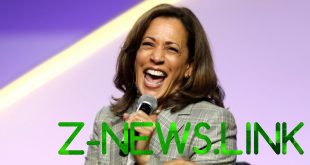