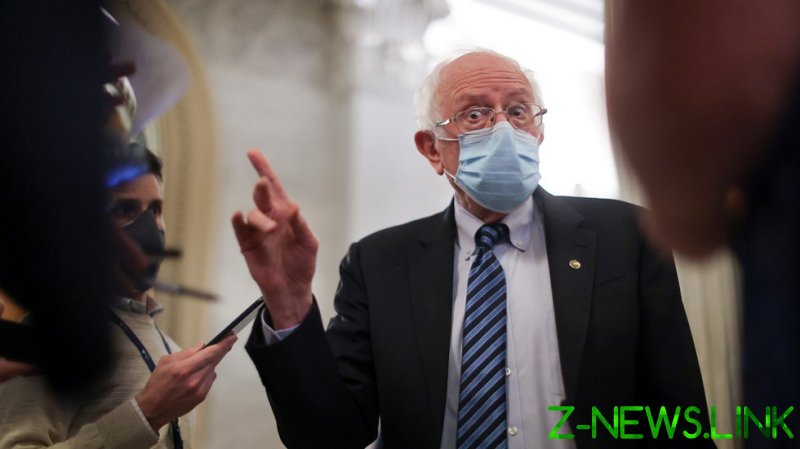 As the US Senate debated amendments to President Joe Biden’s long-anticipated Covid-19 relief bill, Sanders stuck to his progressive guns on Friday and attempted to insert an amendment to raise the federal minimum wage to $15. The amendment was already ruled out by the Senate parliamentarian – an official who functions as a sort of referee in the chamber – last week, as inserting it would break budget rules and ensure that the overall bill would need a 60-vote majority to pass, rather than the simple majority it needs in its current form.

Sanders was aware, and told the Senate that he considers it “an absurd process that we allow an unelected staffer – somebody who works for the Senate not elected by anybody –  to make a decision as to whether 30 million Americans get a pay raise or not.”

Sanders could have bypassed the parliamentarian’s rule with a 60-vote majority, but eight members of his own party – among them moderates like West Virginia’s Joe Manchin and Arizona’s Kyrsten Sinema – joined the unanimous Republican opposition to vote his amendment down, with the final tally coming to 42 votes in favor and 58 against.

Several of the seven Democrats who voted against Sanders actually support raising the minimum wage, with Chris Coons of Delaware saying afterwards that he wants the issue taken up separately at a later date, and Sinema releasing a statement saying that the Senate “should hold an open debate” on the issue.

A majority of the American public support a wage hike; Joe Biden and Kamala Harris both campaigned on a $15 minimum wage, and using the opportunity to pass such an amendment would no doubt have pleased Democratic voters and low-income workers across the political spectrum. However, inserting the amendment would have virtually guaranteed the failure of the relief bill, which would have been a bitter piece of news to deliver to voters awaiting their relief checks. Still, Republicans would have likely shouldered some of that blame for not handing over the ten votes necessary to pass the bill.

The amendment was present in a version of the bill passed by the House late last month, but was removed in the Senate version following the parliamentarian’s ruling. Even before Sanders’ proposal, Biden himself could have kept it in the bill, by instructing Vice President Kamala Harris to overrule the parliamentarian. Biden was fiercely criticized by his party’s progressive wing when he opted not to do this last Thursday, with their anger heightened by his decision to launch airstrikes on Syria several hours later.

These same progressives on Friday turned their anger on the eight Democrats who voted against Sanders.

Though support for a $15 minimum wage is rising in the Democratic Party, its proponents are currently boxed in by sheer numbers. Even if Democrats could take the radical step to eliminate the 60-vote filibuster rule, control of the Senate is split 50-50, and a single defection would consign any wage-raising bill to the trash heap. Manchin and Sinema have both spoken out against eliminating the filibuster, and Manchin against a $15 minimum wage. 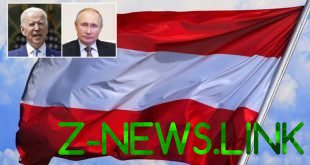 Biden & Putin to meet in Vienna? Austria offers its capital as potential venue for proposed summit between US & Russian leaders 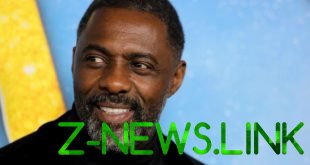 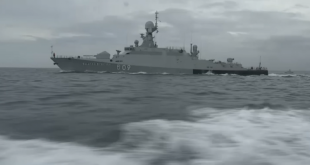 O’Keefe made the provocative statements while speaking to Fox News’ Sean Hannity on Tuesday, following …