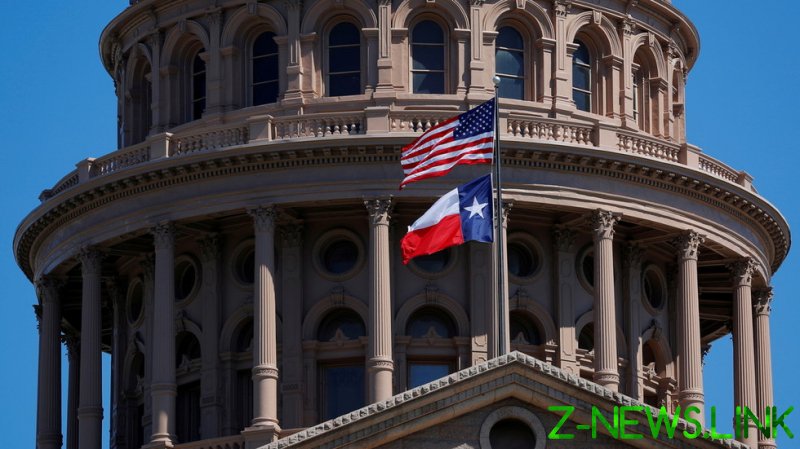 Guillen revealed on Monday that he would seek re-election in 2022 as a Republican, announcing that his “fiscally conservative, pro-business, and pro-life values are no longer in-step with the Democrat Party of today.”

He added that the values of the Democrats sitting in the capital were not the values of “most Texans,” and specifically noted the “ideology of defunding the police, destroying the oil and gas industry, and opening our border” as Democratic values which have had “disastrous consequences” in South Texas – which sits on the southern border with Mexico.

“I have found that my core beliefs align with the Republican Party. I am confident that my switch today is the right decision,” Guillen concluded.

Guillen’s announcement was celebrated by Republicans, including GOP Chairwoman Ronna McDaniel and Texas Governor Greg Abbott, who both welcomed him into the party.

Abbott also accused the Democratic Party of abandoning the people of South Texas.

Fellow state representative Chris Turner, however, accused him of submitting to the Republicans after they redrew his district.

“Republicans cynically gutted Rep. Guillen’s district in the redistricting process, showing complete disrespect for both him and his constituents… Usually, people in Ryan’s position would choose to fight. Instead, he has chosen to join them,” Turner claimed.