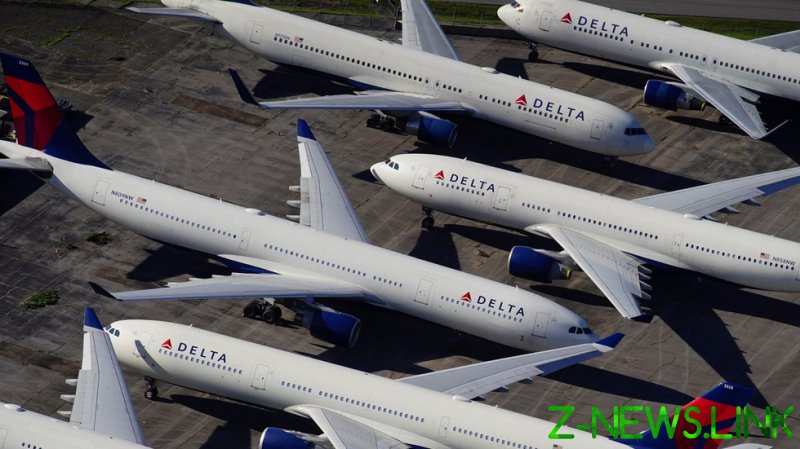 Delta CEO Ed Bastian announced the ban on Thursday alongside other security measures being put in place following the storming of the US Capitol by supporters of Donald Trump last week.

Both Romney and Graham were the target of pro-Trump supporters at airports in recent viral videos, where they were confronted for not supporting overturning the presidential victory of Joe Biden.

Both Republican senators were branded “traitors” by customers confronting them. One of the people identified in the Graham video is former congressional candidate and actress Mindy Robinson, who was also recently banned from Twitter as part of the social media platform’s purge of accounts promoting election fraud allegations.

On top of customers being placed on the airline’s no-fly list, guns will not be allowed to be checked for anyone flying to the Washington metropolitan area ahead of Biden’s January 20 inauguration.

“We’re all on high alert based on the events over the last couple of weeks in Washington,” Bastian told CNBC on Thursday.

Delta faced a $12 billion loss in 2020 due to flying restrictions put in place to help curb the Covid-19 pandemic – its first loss since 2009.