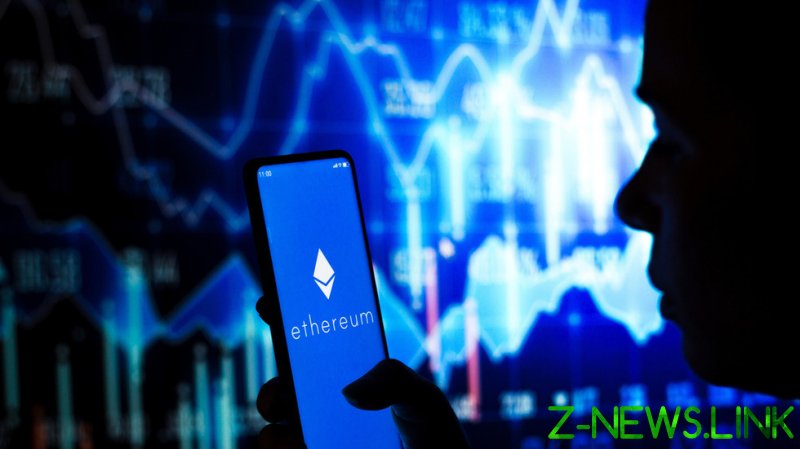 A US national has been sentenced to more than five years behind bars on allegations that he worked to help North Korea bypass American sanctions, with the government stating he planned to fund and develop crypto infrastructure that could be used to evade the penalties.

Virgil Griffith, 39, was handed a 63-month sentence for the conspiracy charge, the Justice Department announced on Tuesday, noting that he pleaded guilty to traveling to North Korea to offer “instruction on how the DPRK could use blockchain and cryptocurrency technology to launder money” and avoid US sanctions.

The man was said to have provided the information during presentations for a crypto conference in Pyongyang in April 2019. He attended the event “even though the Department of State had denied Griffith permission to travel to the DPRK,” the government continued, adding that he was aware the talks would violate sanctions on North Korea.

“Griffith’s presentations at the DPRK Cryptocurrency Conference had been approved by DPRK officials and focused on, among other things, how blockchain technology such as ‘smart contracts’ could be used to benefit the DPRK, including in nuclear weapons negotiations with the United States,” the Justice Department said. It noted that he answered “specific questions” from audience members and “individuals whom Griffith understood worked for the North Korean government.” 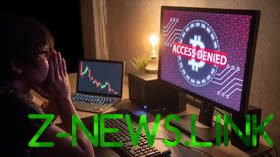 The tech expert was also accused of planning to “facilitate the exchange of cryptocurrency” between North and South Korea – also in violation of US sanctions – and of recruiting other American citizens to travel to the DPRK to provide similar services.

Though he was slapped with a conspiracy charge that can carry a prison sentence of up to 20 years, Griffith’s guilty plea meant a significant reduction in the penalty, which was brought down to a little more than five years. In addition to the jail time, he was fined $100,000 and will spend three years on probation once released.

US Attorney Damian Williams said Griffith “admitted in court he took actions to evade sanctions, which are in place to prevent [North Korea] from building a nuclear weapon,” adding that Pyongyang “poses a national security threat to our nation.” 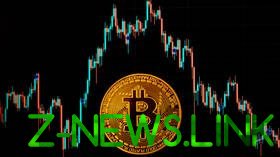 Griffith was first arrested in 2019 not long after returning to the United States, with the DOJ initially stating he “jeopardized the sanctions that both Congress and the president have enacted to place maximum pressure on North Korea,” which it dubbed “one of the United States’ foremost adversaries.”

US authorities prohibit all private exports and travel to North Korea without special government permission, with citizens banned from visiting the country altogether since 2017 due to the risk of “long-term detention.”