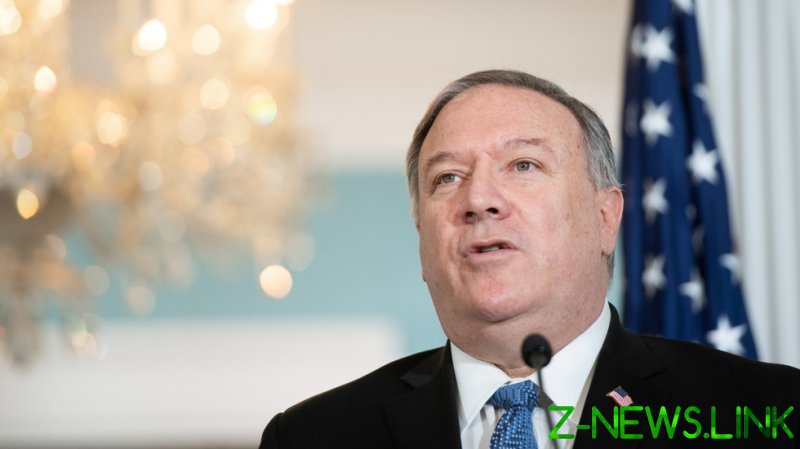 Many of us display nerves of steel when playing poker with fake chips. It would be a different story, though, if our life savings were in the middle of the table. The unbridled confidence and absence of anxiety would evaporate.

One is easy, but the other requires strength of character. And that’s precisely what Luxembourg’s Minister of Foreign and European Affairs Jean Asselborn doesn’t possess.

He has dramatically tried to make US Secretary of State Mike Pompeo look foolish by pulling the rug from under his feet through the cancelling a pre-planned meeting. It follows his outburst last week in which he referred to Donald Trump as “a political pyromaniac”.

The subtext is he wants the world to know how deplorable Trump’s actions were in the chaos at the Capitol and that his entire regime is being cut adrift, so his Secretary of State won’t be granted the honour of a meeting.

Some naïve commentators were duped by the grandstanding, such as political journalist Tom Newton Dunn, who tweeted, “Incredible to think the US Government is now a pariah administration.”

But the reality is Asselborn is only standing up as said administration has less than a week left in office. If we rewound the clock four years and Pompeo was flying over to finalise a major US investment in Luxembourg and closer relations with Washington, then Asselborn would likely have been vacuuming the welcoming red carpet himself.

Discovering your backbone and finding morality when everyone connected to Trump has been rubbished, mocked and demeaned solidly for days is nothing to be praised for. Why there is not a thunderstorm of criticism for Asselborn is confusing. He’s shown to the public he serves that his integrity is a switch to be flicked on and off, depending on how many likes it will attract on social media.

If he felt Pompeo was such a disreputable figure, why agree to the meeting in the first place? If he has the agency to cancel it now, he could have done the same when the request arrived.

This behaviour fits the stereotypes that many associate with bureaucrats like Asselborn – they are gutless and will smile at you face to face while savaging you in private.

In many ways, it’s even more surprising that Pompeo was prepared to meet him, as Luxembourg is as far removed from the influential sphere as possible. But even a lack of profile doesn’t dismiss the charges, as other less prominent parliaments were ahead of the curve and the crowd-pleasing antics of Luxembourg.

Take Scotland, for example. After Donald Trump’s call for Muslims to be banned from entering America in 2015, Scotland fired him from his official ambassadorial role as a GlobalScot, which he had been accorded due to his mother’s having been born there.

Like Asselborn, First Minister Nicola Sturgeon is a relative fringe player on the global scene, but she didn’t wait until the dice were loaded and, instead, took action during Trump’s presidential run, in the knowledge he might end up as her most powerful enemy.

That was quickly followed by Robert Gordon University in Aberdeen stripping Trump of an honorary degree, when having him as an ally would undoubtedly have been to its benefit.

This is not to over-exaggerate these actions, but it shows how the passage of time often reveals who stands on the right, or wrong, side of history. And we’re not talking in terms of political policy here, but pure and simple integrity.

The same charge could be levelled at Pompeo, who isn’t shy in coming forward.

He has recently officially named Cuba as being a state sponsor of terrorism. That followed his parting gift to Israel’s right-wing government in granting the right to export goods made in occupied Palestinian territories without having to disclose their true origin.

So, he’s able to throw his considerable heft around as long as there’s nothing coming back.

And, then, when he encounters a bit of resistance from an unknown figure in Luxembourg, he runs away, cancelling his entire European trip. If he really took his office seriously, he wouldn’t have allowed it to be demeaned.

Pompeo should have vowed to turn up for the meeting and, if Asselborn didn’t appear, allowed the media to capture on film the empty chair for the world to see. That would have at least sent the message that he couldn’t be shamed into hiding under his bed.

Both sides have shown the empty rhetoric of the proclamations so many modern leaders, politicians and officials make. They talk tough, but often lack the fortitude to act.

If anything can come out of this debacle, it’s the hope that our leaders stop responding retroactively to public opinion and social media posts and begin to live instead by the courage of their convictions. That would be a very welcome step forward. 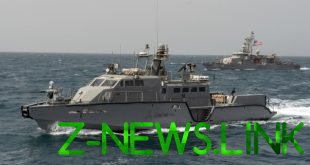 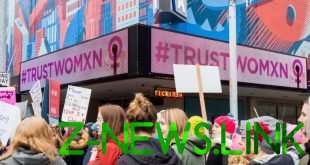 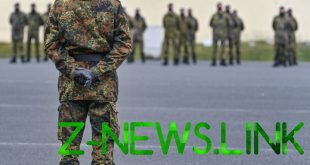 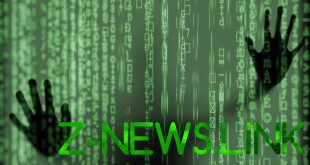 “The next conflict where the gloves come off in cyber, the American citizen will be …