Home / WORLD / Critical race theory is far more than a political outlook to its adherents, it is a progressive dogma that defines their existence

Critical race theory is far more than a political outlook to its adherents, it is a progressive dogma that defines their existence 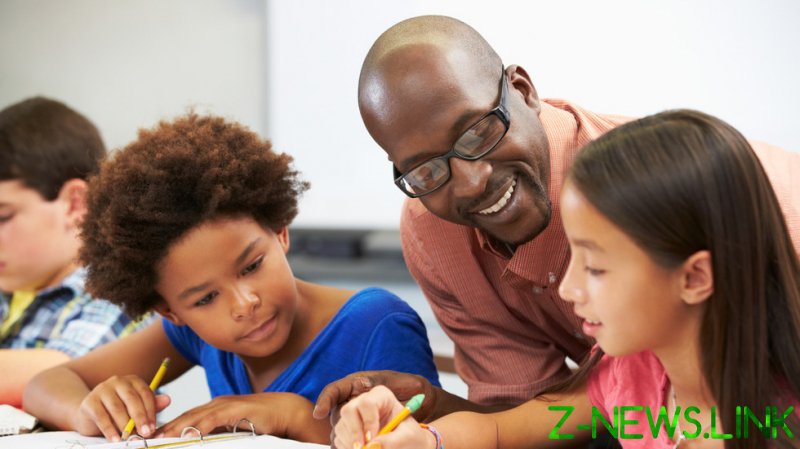 Critical race theory continues to be a hot-button issue in America, particularly whether or not it should be taught in schools. On the educational front, a great many people are battling against it being introduced into the curriculum, because they believe it is both nonsensical and divisive. Proponents of CRT are frequently criticized for historical ignorance, with Nikole Hannah Jones’ 1619 Project being the best known example of this illiteracy. However, irrespective of these provable falsehoods, these proponents still preach and defend their beliefs with all the fire and brimstone of religious dogma.

Michelle Leete, vice president of training at the Virginia PTA and leader of the Fairfax NAACP, went so far as to wish death on those who oppose CRT at a counter protest. Forgive me, but hoping unbelievers perish seems a bit of an overreaction to what is supposedly a debate about education. Sure there can, and should, be strong disagreements and sometimes high emotions, but actually wanting others to die simply because they don’t want historical fiction to be presented as fact within their schools? That’s a bit much for me, especially when it’s taught with the intention to try to segregate people based on their race.

There have been innumerable articles published in a host of different publications about the historical inaccuracy of critical race theory. Whether it is the 1619 Project, or the writings of Professor Derek Bell, many of the assertions have been completely debunked at this point. Anyone who paid attention in history class would know the historical inaccuracy from a mile away, yet it is still pushed and defended with an uncommon ferocity.

Well, uncommon in the realm of political discussion. It is not uncommon in the world of religion. Speaking as a Christian, the only times that I have ever seen this sort of a reaction to an opposing idea is when my faith has been challenged, and fellow believers had incredibly visceral reactions. Even though I believe as they do, such reactions were not warranted, but what is it that causes these raging responses?

In my experience, it is largely to do with the idea of one’s entire existence being questioned. For those of us who are Christians, our beliefs are everything to us. It is how we view the world, and existence as a whole. When you hear of someone leaving the faith or coming into it, they are often said to have either ‘fallen from grace’ or been ‘reborn’, their world is redefined. As such any challenge to that isn’t just a challenge of idea to them, but rather a challenge to their very soul.

From what I have seen those who adhere to critical race theory define themselves by it. It is more than a theory to them, it is part of an entire progressive worldview that aims to portray America as a cruel, racist place that must be completely transformed from the ground up. People who believe these things do not desire to ever see them discounted because that would not only destroy political agendas and education systems, but also eviscerate the way they view reality. They think of critical race theory in the same way I think of the Gospel of John.

As such, I cannot see the battle over CRT getting any better anytime soon. Those who wish to indoctrinate children in those ways and thoughts are not going to give up. They desire to teach America’s children absolute nonsense simply because they want to propagate their view of the world. However, conversion can happen and I truly believe that if sensible people stand their ground, this is a winnable fight for those who oppose CRT.