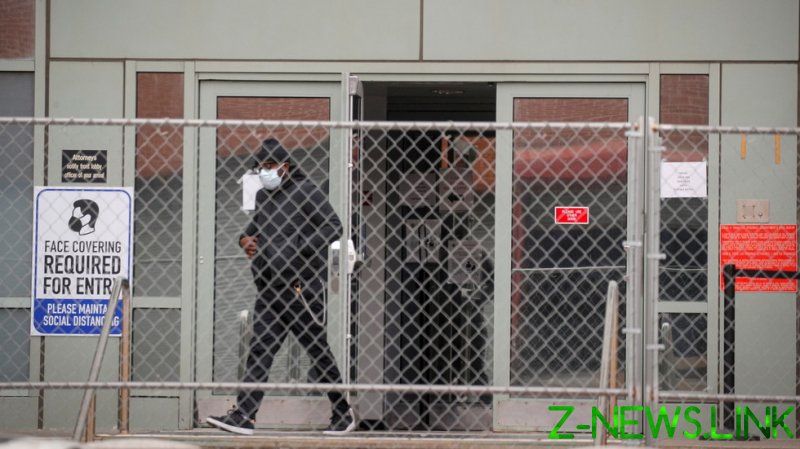 Authored by a Democratic member of the New York State Assembly N. Nick Perry, Bill A416 calls for the “removal and/or detention” of individuals who are identified as a “case, contact or carrier” of a contagious disease.

“I knew Cuomo was a bit of an authoritarian anti-Semite but I never thought the state would go literal Nazi,” Conservative commenter Ian Miles Cheong wrote, referring to New York governor Andrew Cuomo. The governor has previously been accused of imposing draconian crackdowns on New York City’s Jewish community, which has resisted many of the Covid-19 restrictions imposed across the state.

“This was a conspiracy theory, like many other things, 9-10 months ago,” noted a similarly outraged Twitter user.

This isn’t the first time that New York state lawmakers have been accused of promoting naked authoritarianism. Last month, Manhattan Democrat Linda Rosenthal introduced legislation that makes Covid-19 vaccinations compulsory “in certain situations.” It was specified later that any such mandate would apply to “all individuals or groups of individuals who, as shown by clinical data, are proven to be safe to receive such vaccine.”