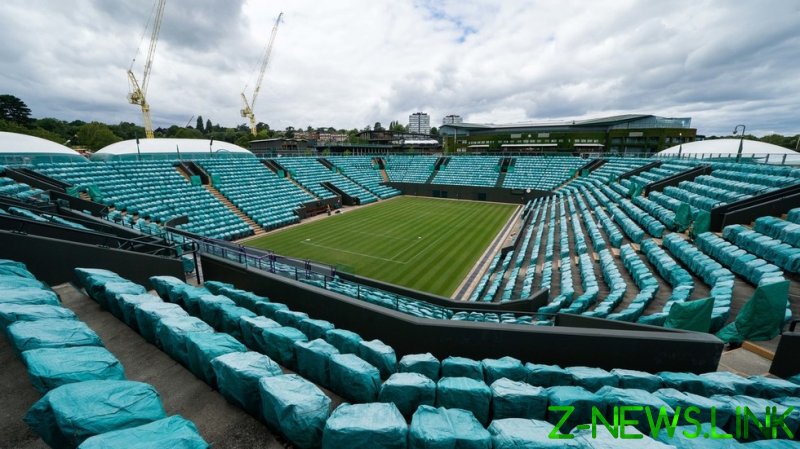 Culture Secretary Oliver Dowden, who is also in charge of sports, appeared Sky News on Friday to paint bright prospects of normalcy returning to Britain by summer. He said his office was working on measures that would allow football games and theatre performances to happen again with as much of an audience as possible.

While no final decision has been taken on government guidelines on how to do it safely, he said one of the possible measures was “Covid-19 certification.” The proposal was submitted for public consideration earlier this week.

“We will be testing whether we can use Covid-19 certification to help facilitate the return of sports,” he told Sky News host Gillian Joseph. The proposed program has the potential to “help the return of the things that we love.”

Joseph asked the secretary what exactly a Covid-19 certificate would be and how the idea differed from that of a Covid-19 passport, which Boris Johnson’s government has repeatedly said will not be introduced in the country. Supporters of the idea want those who are immune against Covid-19 to live their lives with fewer restrictions and get access to public venues. Critics say that such passports, once introduced, would clearly be discriminatory to some parts of the public.

Dowden reassured Joseph that the certificate “won’t be a vaccine passport” and described it as “a way to facilitate proving” that a person has had a vaccine or a negative Covid test, thus helping “more people get into stadiums.”

He wouldn’t offer any details as to how long a certificate would last, or how the system would be policed, simply saying that “those are certainly legitimate questions” and referring to the ongoing review. He stressed that having packed venues again “is vital not just for our sense of national well-being, but to the whole national economy.”

The remarks were not taken well by people concerned with government overreach, who said the idea Dowden outlined seems to be a Covid-19 passport by another name. If anything, the official fuelled concerns provoked by the initial reveal of the certification program.