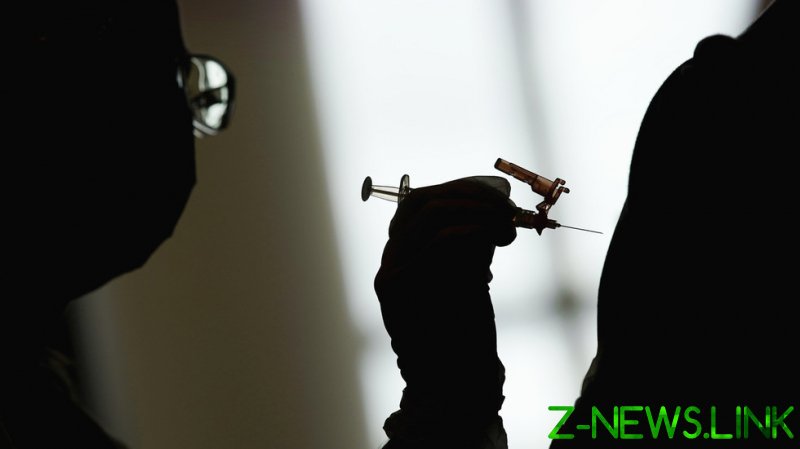 A federal appeals court has lifted an injunction on President Joe Biden’s Covid-19 vaccine mandate for government workers, arguing a lower court did not have legal authority to bar the White House order.

The 5th Circuit Court of Appeals revived the mandate in a 2-1 vote on Thursday, vacating a previous ruling made in January which determined the rule exceeded the president’s authority.

Citing the 1978 Civil Service Reform Act (CSRA) – which was passed to resolve disputes between the government and federal workers – Judges James Stewart and Carl Stewart said the lower court lacked jurisdiction to ban the vaccination requirement, arguing that plaintiffs had other means of remedy short of a lawsuit. Instead, they could have challenged the mandate through federal agencies’ own internal procedures, the judges said. 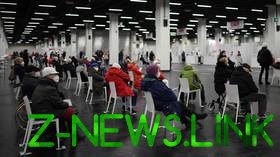 READ MORE: Man suspected of getting over 80 Covid jabs – media

Circuit Judge Rhesa Hawkins Barksdale, a George W. Bush appointee, wrote a dissenting opinion rejecting the majority’s interpretation of the act, saying the “case at hand is instead a pre-enforcement challenge to a government-wide policy, imposed by the President, that would affect the 2.1 million federal civilian workers.”

“The President seeks to require an entire class of employees to be vaccinated or be subject to an adverse action. Simply put, CSRA does not cover pre-enforcement employment actions,” Barksdale continued.

Biden imposed the mandate for federal workers last September, prompting a flurry of litigation challenging the move before January’s injunction. A separate rule that would have forced American companies with 100 employees or more to require vaccinations was struck down by the Supreme Court earlier this year, though the White House nonetheless urged firms to enforce the measure anyway.