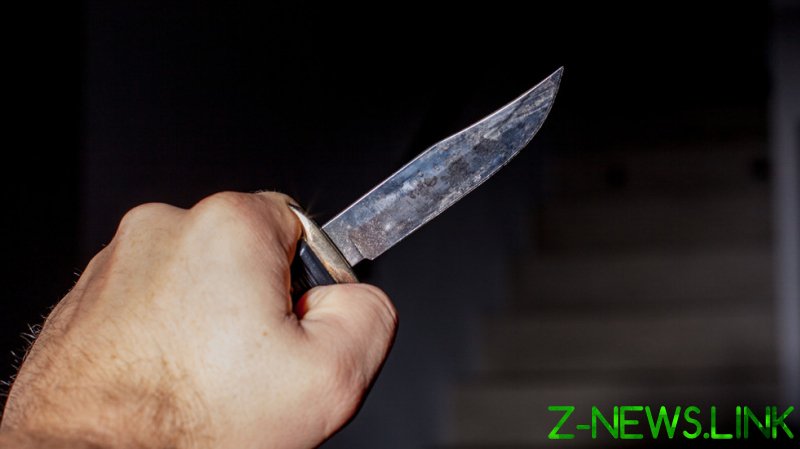 Police and firefighters were called to Reseda Boulevard in northwest Los Angeles on Saturday morning to investigate a possible stabbing. On arrival, they made a grisly discovery: the bodies of three minors, all under the age of five, and all apparently stabbed to death, per a police statement and a report by Fox 11 News.

A police source told ABC 7 that the children’s grandmother found the kids and called 911. The whereabouts of their mother is unknown.

The identity of their killer is also unknown, but the Los Angeles Police Department has identified a 30-year-old woman named Liliana Carrillo as a “person of interest.” It is currently unclear if Carrillo is the children’s mother.

Shortly after the children’s bodies were found, Carrillo reportedly committed a carjacking in Bakersfield, about 100 miles north of the crime scene, and police say she may be traveling in a stolen Toyota pickup.