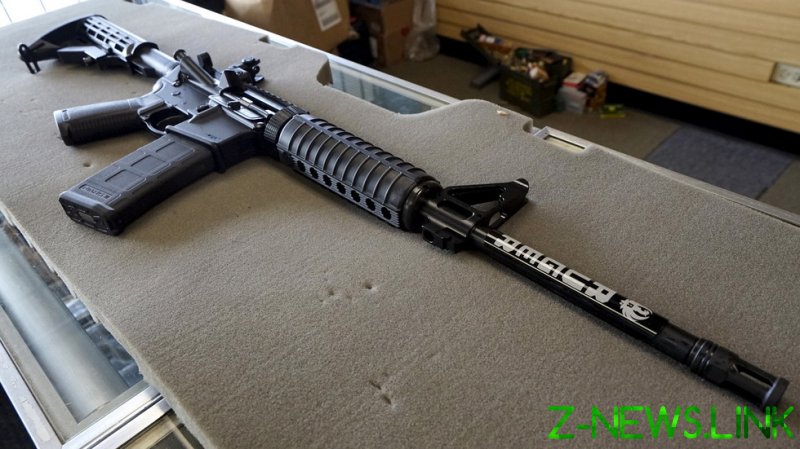 The controversial verdict on Friday has split society in the US. While some took to the streets to protest, others were celebrating, with GOA, which is known for its “no compromise” stance on gun rights, among the latter.

Rittenhouse deserved to be awarded with a semiautomatic rifle “for his defense of gun rights in America,” the group said on Twitter.

It described the 18-year-old as “a warrior for gun owners and self-defense rights across the country.”

An AR-15-style rifle was what Rittenhouse used to kill two people and injure another during riots in Kenosha in August 2020. The jury found that the teen acted in self-defense.

US President Joe Biden said he supported the decision by the jury, despite being personally “angry and concerned” by it.

He called upon those upset like him to resist “violence and destruction,” while protesting Rittenhouse’s acquittal.