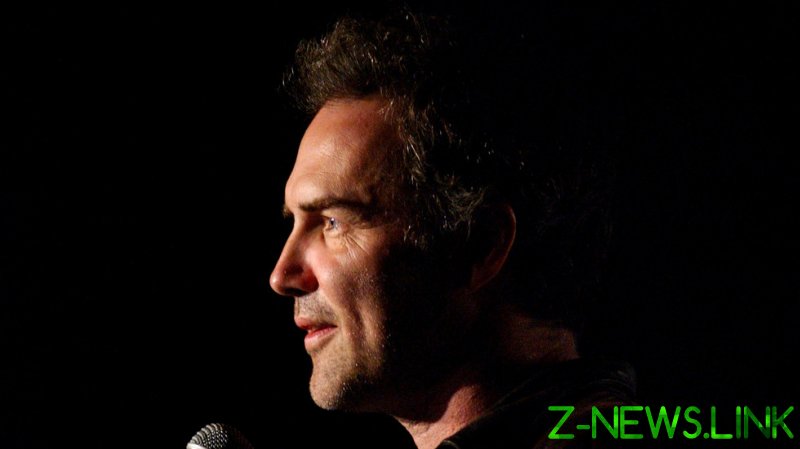 “He was most proud of his comedy,” his longtime producing partner and friend Lori Jo Hoekstra told Deadline. “He never wanted the diagnosis to affect the way the audience or any of his loved ones saw him. Norm was a pure comic. He once wrote that ‘a joke should catch someone by surprise, it should never pander.’ He certainly never pandered. Norm will be missed terribly.”

Born in 1959, Macdonald is best remembered for a five-year stretch as a cast member of Saturday Night Live (1993-1998), hosting the ‘Weekend Update’ segment. He later said he was dismissed from SNL after calling O.J. Simpson a murderer – displeasing one of the NBC bosses who was personal friends with the retired footballer acquitted in the death of his wife and her lover in a controversial 1995 trial.

Macdonald continued to work through his illness, doing voice acting roles for shows like ‘Family Guy’ and ‘The Orville’, as well as hosting ‘Norm Macdonald Live’ on Jash and ‘Norm MacDonald has a show’ on Netflix.