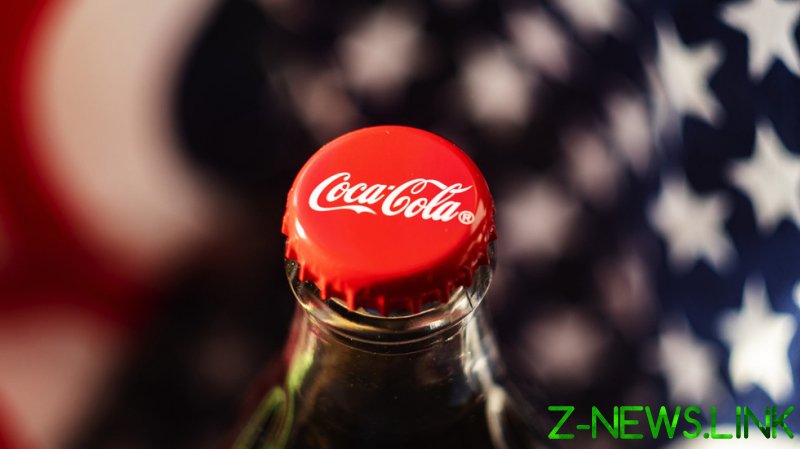 Racism is evil. No one should have to suffer because of it. And yes, there is a necessity to state that outright, because everything that I am about to write revolves around how people simply do not understand how to combat racism without destroying America and its culture.

Anti-racism training that is touted as helpful is often anything but, and the Coca-Cola company is the latest to incur the wrath of consumers because of its use of it.

The soft drinks giant has come under fire for a program where, astonishingly, employees were told to “try to be less white.”

The Coca-Cola story isn’t the first time we have seen controversy surrounding a major company and its use of supposed diversity training. Starbucks was criticized for its use of anti-bias training back in 2018. This type of training, which is rooted in philosophies like critical race theory, has an inherent problem that is not being discussed – specifically, that it is the antithesis of American ideas and what we have based our culture on.

“We hold these truths to be self-evident, that all men are created equal,” is language found in both the Declaration of Independence and our Constitution. In his farewell address, our first president, George Washington, warned about isolating a group of people and said that ultimately it would lead to a divided nation. Time and time again, we find that to be true. And in this particular case, those of us with white skin are targeted as if we are the cause of all society’s ills.

Beyond the silliness of isolating several different cultures together who only have skin tone in common, the chilling effect of this is never considered. What happens when you isolate a group from everyone else willingly? That group will start to resent being isolated and resent those who isolate them. From there, that isolation can turn into hatred and extremism. And that causes the violence and bigotry that you were trying to prevent in the first place!

Turn the clock back to 2016, and there was a massive amount of speculation about the potential return of white nationalism. Certain figures, such as Richard B. Spencer and Jared Taylor, gained undue prominence. I fear what these anti-racism courses are doing – with their narrative that there is something ‘wrong’ with being white – is creating a scenario where some people resent being hectored over their skin color, and start to look at those individuals and their evil ideas as credible.

In essence, this divisive approach to battling racism, as seen in Coca-Cola’s training, could create more of it. And sadly, the short-sighted individuals who peddle this nonsense will never understand what they are doing, because they are too high on their own self-righteousness to understand they are causing problems rather than solving them.

Both Martin Luther King Jr. and Frederick Douglass before him understood that the promises that exist within American belief give a road map to equality. It is the teaching that all men are created equal that should be considered above all else. If we cannot understand that, we as a society will simply create even more racism. And if that happens, what many consider to be the mightiest nation on Earth will destroy itself.