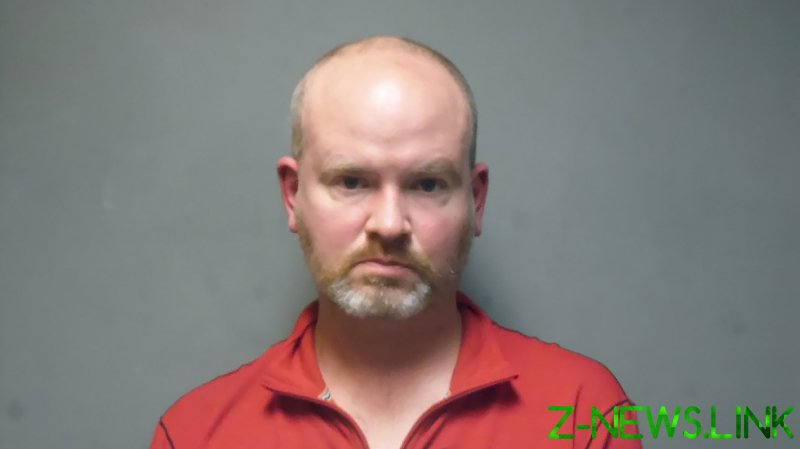 During an arraignment in a Vermont court on Wednesday, Griffin pleaded not guilty to three child sex trafficking charges while attorney Michael Drescher warned that the 44-year-old posed too much of a danger to be released.

Drescher said Griffin had “dishonestly tried to talk his way out of being held accountable” and had “tried to buy his way out of trouble” He added: “There is no set of conditions that can assure the court of his continued appearance or address the danger he presents if released.”

According to Fox News, “Griffin entered the Burlington courtroom in an orange jumpsuit” and “was shackled from behind as two marshals led him inside and sat him beside his lawyer.” The arraignment lasted roughly 15 minutes.

Griffin worked alongside CNN host Chris Cuomo, who was fired from the network this month for aiding his brother’s defense against sexual misconduct allegations. Cuomo was also accused of sexual misconduct following his dismissal.

According to the US Justice Department, Griffin convinced several parents “to allow him to train their daughters to be sexually submissive.”

In one case, Griffin allegedly paid $3,000 to fly a nine-year-old girl and her mother from Nevada to Boston, before he engaged in “unlawful sexual activity” with the girl in his home.

The CNN producer – who was suspended pending an investigation following news of his arrest – could face life in prison if found guilty of the charges.