China is interested in the most advanced Russian aircraft engine, which is currently undergoing flight trials. It is reported Chinese edition Sohu. 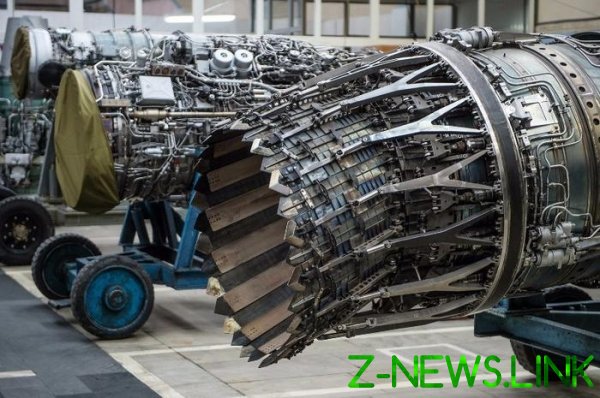 We are talking about the power units, “the piece is 30”, which will soon replace the engines of AO-41F1 used on the newest fifth-generation fighter, the su-57. It is reported that Beijing plans to send to Moscow an offer to purchase multiple engines once they go into mass production. On this basis, we can say that they are very interested in China.

When you create a “Product 30” domestic designers used some of the latest solutions and technologies. Thanks to them, the engine will surpass their predecessors in terms of the specific thrust, using less fuel. It will also become easier.

By using a “toothed” nozzle to deviate by a large angle, the maneuverability of the su-57 would increase significantly. The aircraft will be much harder to detect in radio-wave and infrared ranges. In terms of air combat, these changes can be the deciding factor.

Military from China wish to establish a “Product 30” its fighter J-20 Chengdu. Today they installed another Russian engine AL-31ФН. Obviously, Beijing will make every effort to conclude an agreement with Russia for the purchase of modern engines.

The only question is, do we need that?