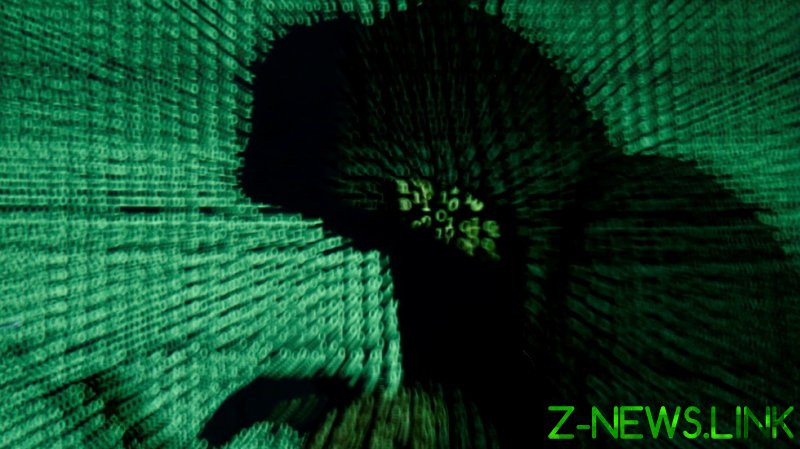 Speaking on Thursday, Foreign Ministry spokesman Wang Wenbin claimed that the US is the world’s number one secret stealer and gladly snoops on its allies using a broad spectrum of techniques.

The recent media reports of the US’ monitoring of its European allies is just the tip of the iceberg of Washington’s huge global secrecy network, Wang stated, adding the international community needs to hold the Americans to account.

Wang claimed that the so-called ‘clean network’, a platform proposed by the Trump administration meant to safeguard against aggressive intrusions by malign actors, is just a ruse to consolidate the US monopoly on technology.

The spokesman said that while the US has undertaken covert operations, eavesdropping on the world, including its allies, it has also unreasonably suppressed other nations and commercial entities on the grounds of so-called national security. This “fully exposes the hypocrisy of the US,” he stated.

On Monday, French President Emmanuel Macron and German Chancellor Angela Merkel called on Washington to present an explanation for reports that the US had eavesdropped on its allies with the aid of Denmark. “This is not acceptable amongst allies,” Macron told a news conference, adding, “there is no room for suspicion between us.”