Home / WORLD / China conducts military exercises amid tensions with US

China conducts military exercises amid tensions with US 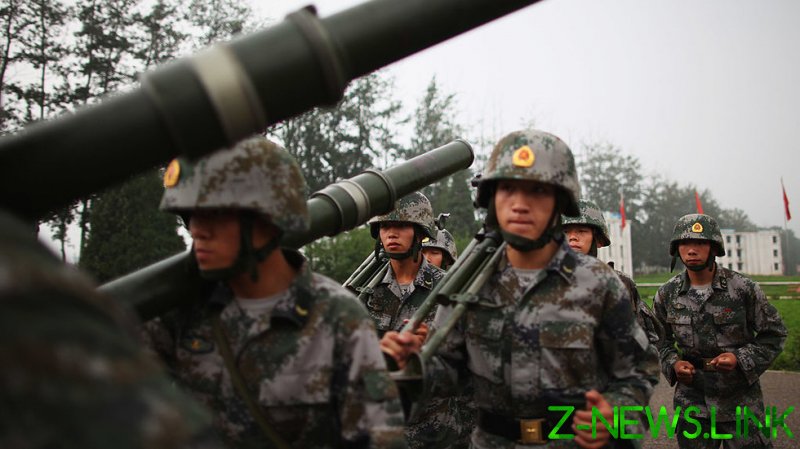 China’s People’s Liberation Army (PLA) has launched military exercises off the coast of Fujian Province, just across the strait between the mainland and Taiwan. Live-fire drills were publicly announced amid rising tensions with Washington over the self-governing island’s status.

The drills were scheduled to be held from 8am to 9pm on Saturday near the Pingtan islands off the coast of Fujian, the official Xinhua News Agency cited the PLA as saying. Pingtan maritime officials had issued a warning ordering all ships to steer clear of the area during the exercises.

The announcement offered no details on the weaponry or units that would be tested during the drills. Pingtan is directly between the mainland and Taiwan, which Beijing considers a breakaway province and part of China’s sovereign territory.

Chinese officials issued repeated warnings this month that a planned trip by US House Speaker Nancy Pelosi (D-California) to Taiwan would undermine America’s relationship with China and could provoke a military response. Pelosi departed for Asia on Friday, reportedly with plans for visits to Japan, South Korea, Malaysia and Singapore. A stop in Taiwan was listed on her itinerary as “tentative,” according to NBC News. 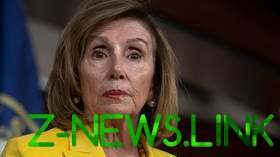 Pelosi would be the highest-ranking US government official to visit Taiwan since House Speaker Newt Gingrich traveled to Taipei in 1997. Unlike Pelosi, however, Gingrich did not represent Washington’s ruling party at the time. Official US policy is to acknowledge, without endorsing, Beijing’s claim to sovereignty over Taiwan. Tensions over the island republic have escalated in recent months, partly on trips to Taipei by US politicians.

Chinese President Xi Jinping warned US President Joe Biden in a telephone call on Thursday that Beijing wouldn’t tolerate “external interference” in China’s dealings with Taiwan. “Those who play with fire will perish by it,” he told Biden. “It is hoped that the US will be clear-eyed about this.”

The PLA may have been referring to Saturday’s drill when it posted a social media message saying, “Preparing for war.” The post reportedly stirred strong public reaction in China, including hundreds of thousands of thumbs-up on Sina Weibo. Xi and other Chinese officials have repeatedly said that China reserves the right to reunify with Taiwan by force.