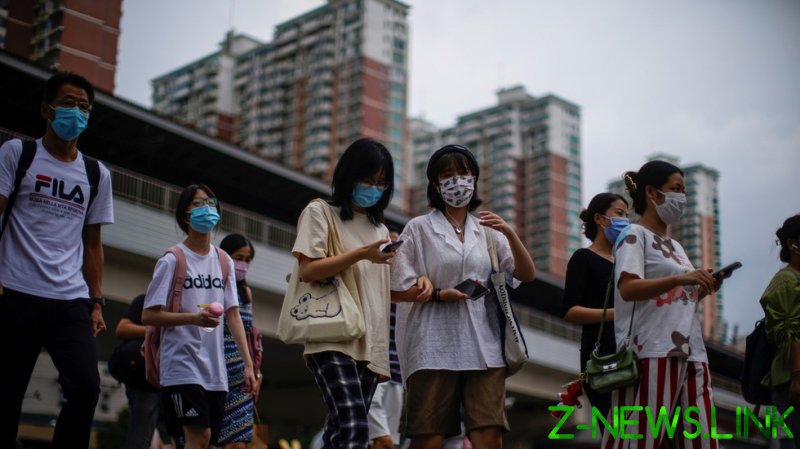 On Monday, health authorities in China reported 21 imported cases of Covid-19 but, importantly, no new locally transmitted infections for the first time since July 20, suggesting that the current outbreak may have been brought under control.

There were also 16 new asymptomatic coronavirus cases on Monday which are not noted by the health authorities as confirmed infections until patients develop symptoms or a fever. The asymptomatic cases were also detected among travelers arriving in mainland China.

No fatalities were registered during the latest outbreak, which began after infections were detected among airport workers in the eastern city of Nanjing on July 20. It is understood that an airport cleaning crew was exposed to the virus on a passenger jet that had arrived from Russia.

More than 1,200 people were confirmed to have Covid-19 over the past month, although not all of them were the highly contagious Delta variant, which has spurred soaring infection rates elsewhere in the world.

Over the weekend, hundreds of people in Shanghai were sent into quarantine after authorities confirmed cases among cargo workers at an airport. No new cases have been reported since.

China has vaccinated 1.94 billion people against Covid-19, although concerns have emerged about the waning effectiveness of the shots used. Sinovac has recommended a third shot of its vaccine, which it says will greatly enhance immunity.