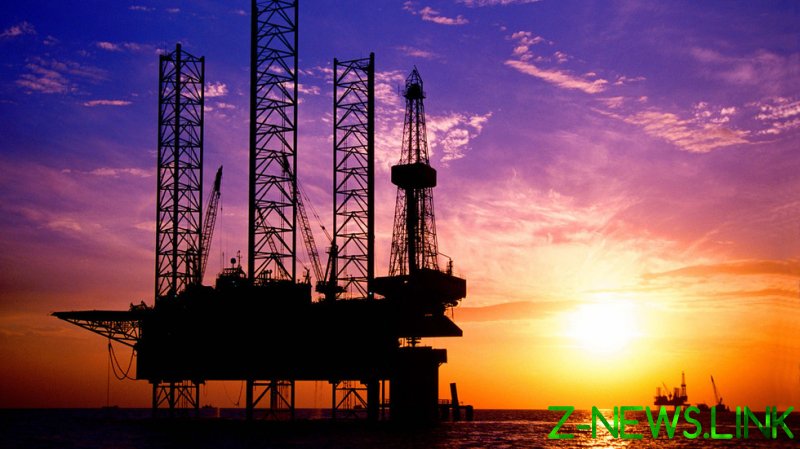 That makes Bozhong 13-2 one of the biggest crude oil production bases in the country, according to the company.

The new field is located 140 kilometers off the coast of Tianjin at an average water depth of 23.2 meters, according to Zhou Xinhuai, general manager of the oil exploration department at CNOOC. The Bozhong 13-2-2 well, where the reserve was discovered, was drilled and completed at a depth of 5,223 meters, and encountered oil pay zones with a total thickness of approximately 346 meters.

The well was tested to produce an average of approximately 1,980 barrels of crude oil per day. The company expects daily crude oil and natural gas generation from the well to reach 300 tons and 150,000 cubic meters, Zhou was cited as saying by China Daily.

The Bohai oilfield is likely to start production in 2023 and achieve a peak output of 1.2 million tons of oil equivalent.

According to industry experts, the Bohai Sea natural gas and oil discoveries will boost CNOOC’s annual output to above 80 million tons of oil equivalent by 2025.

The company said in 2019 that its Bohai discoveries contain 100 billion cubic meters of proven geological reserves of natural gas. It expects the increased capacity from the new finds to help meet the surging demand for natural gas in northern and eastern China and reduce the country’s reliance on costly imports.