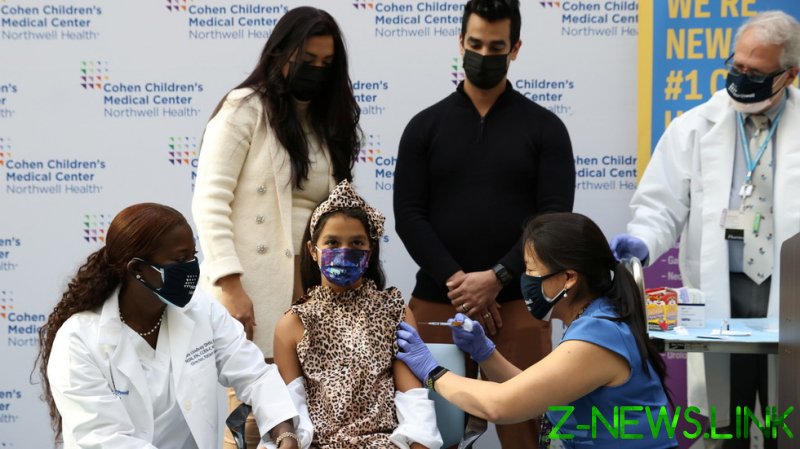 Chicago schools will be closed on November 12 to recognize what the city administration is referring to as ‘Vaccine Awareness Day’ – a day off to give children the “opportunity to receive the vaccine” as quickly as possible. The day off will follow Veterans Day, allowing the more than 300,000 youngsters in the public school system two days to get vaccinated.

Meanwhile, retailers such as CVS and Walgreens have announced they will be opening their vaccination clinics to minors this month, following the Federal Drug Administration’s approval of the Pfizer vaccine for children aged five to 11.

While some groups, including the Chicago Teachers Union, have praised the city’s vaccine promotion initiative, a local CBS report notes that numerous parents have voiced their frustration at the lack of forward planning, given only public employees will get paid time off to get their children vaxxed.

New York City has also been making efforts to promote vaccination among younger people, extending a $100 payment from this week to elementary schoolers who get jabbed with parental permission. The payments were previously offered to adults as an incentive to be inoculated.

“Everyone could use a little more money around the holidays. But, most importantly, we want our kids and our families to be safe,” Mayor Bill de Blasio said at a press conference this week.