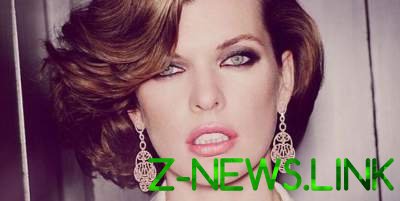 We can be proud of their achievements.

Among immigrants from Ukraine, there are many celebrities who managed to conquer Hollywood. Their films get a huge number of viewers around the world, their fees in the millions. We invite you to remember who of Hollywood stars has Ukrainian roots. 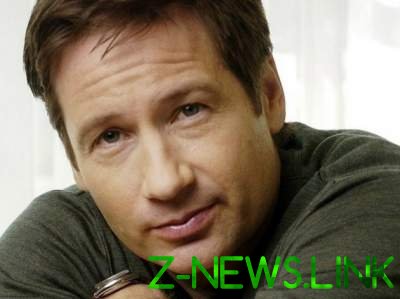 David Duchovny. It turns out that 57 – year-old star of “Secret materials” and “Californication” – the son of a Jewish immigrant from Kiev. The man left the home, fearing Stalinist repression. “I grew up thinking I was Russian, but only now realized that has always been Ukrainian. It’s never too late to change,” wrote the actor in April 2014 in his Twitter. 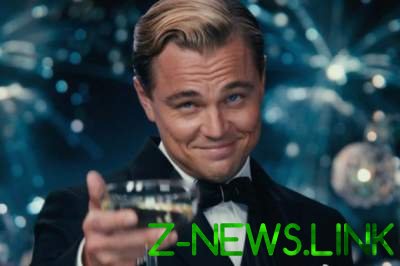 Leonardo DiCaprio. Grandmother of Oscar-winning actor – Elena Smirnova. Before the revolution she lived in Odessa. The woman got married in Germany and after his divorce moved to the United States. “I have Ukrainian roots, namely — Odessa. Moreover, I’m almost halfway Odessa,” said Leonardo in an interview. 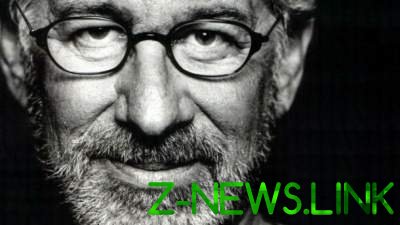 Steven Spielberg. The Director also has family ties to Odessa. In the city increased by his maternal grandfather. The paternal grandfather is a native of Kamenetz-Podolsk. In 2006, Spielberg visited the Ukraine and said: “I’m home”. 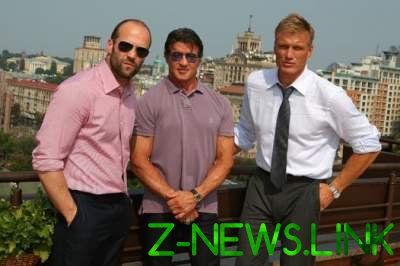 Sylvester Stallone. The famous “rocky” – is connected not only with Italy but also with Ukraine. His great-grandmother was born in Odessa, a wealthy Jewish family Life. She emigrated with her husband in the United States. In the 80s, Stallone’s mother decided to find distant relatives in Odessa. Turns out they still live in the city and do business. Stallone himself has visited the homeland of their ancestors in 2010. 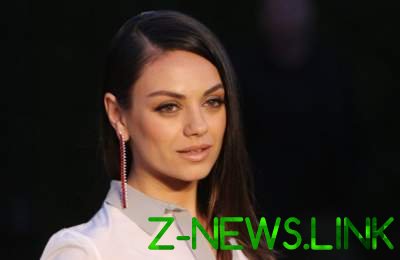 Mila Kunis. A girl often talks about his childhood in Odessa. Milena Markovna kunis moved to America with his family in 1991. The other day Mila with her husband Ashton Kutcher visited his hometown and walked through the familiar streets. 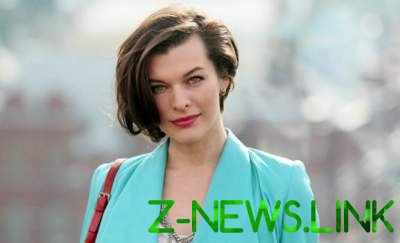 Milla Jovovich. The actress was born in Kiev. For some time she lived in Dnepropetrovsk. At the age of five years she moved first to London, and then in the United States. “Everything that happens in Ukraine, very close to my heart. The suffering of my country breaks my heart,” she said in an interview after the Euromaidan events.

That’s not all-star with Ukrainian roots. So, the great-grandfather lenny Kravitz lived in Kiev, the “bond girl” Olga Kurylenko was born in Berdyansk, the ancestors of Dustin Hoffman lived in the White Church, the grandfather of Chuck Palahniuk emigrated from Ukraine to Canada, and Stanislaw LEM was born in Lviv.