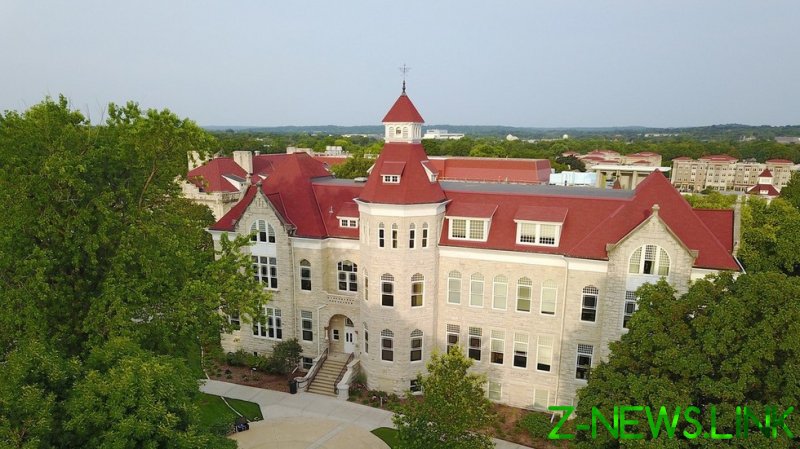 Carroll University, located some 1,5 miles from where the events at the parade unfolded, announced that its campus was placed on lockdown on Sunday evening.

The private liberal arts college urged students and staff to “shelter in place” until further notice.

This alert was issued a couple of hours after a car ran through the parade meant as a celebration of the upcoming Christmas. The festivities that featured dancers, including a group known as The Dancing Grannies, and an orchestra, kicked off at 4 p.m local time, with the event being broadcast live on the city’s Facebook page.

The broadcast, however, was taken down after a red SUV collided with the crowd. The driver first stormed through a police barrier and sped up towards the revellers, seemingly showing no intention to stop. More than two dozen people were taken to hospitals, including 11 adults and 12 children. Police confirmed that the incident also resulted in a number of fatalities, but did not reveal how many people lost their lives.