Canadian politician opposed the introduction of 5G from Huawei

The Chinese government has already admitted that they were involved in the cyber attacks against Canada.

The leader of the opposition Conservative party of Canada Andrew Scheer made a demand not to provide the Chinese Corporation Huawei permission for the development of 5G infrastructure in Canada. He believes that the authorities should take a tougher position against China.

This position Andrew Scheer announced in an interview with CTV.

The Arguments Andrew Shire. “A key priority for me is protection of the personal data of Canadians and the integrity of our institutions for defence and security. That’s why I’m so concerned about the involvement of Huawei in the creation of a new system 5G,” said Shire.

See also:  Huawei introduced the Nova 3 in an unexpected color

When it comes to Huawei, the Chinese government has already admitted that they were involved in the cyber attacks against Canada. There are serious warnings about the security of our system 5G and the relationship between Huawei and the Chinese authorities, – the oppositionist added.

Note, 24 April 2019, Prime Minister Theresa may has signed an agreement that allows Chinese telecommunications giant Huawei to help Britain to create a “non-core” parts of the 5G infrastructure of the country, including antenna and other network components.

See also:  In Skype there is a new useful functions 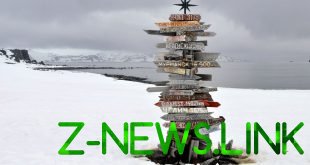 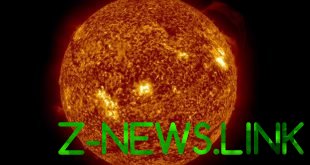