Canada appeared the longest in the world trail for hikers 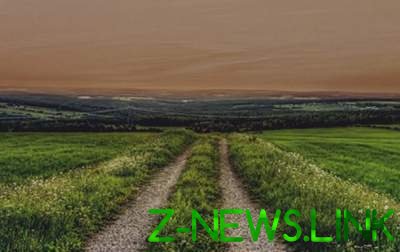 Length of the trail is 24 thousand kilometers.

Canada had opened the world’s longest touring route, the length of which is 24 thousand miles, The Great Trail. Information about a track has been posted on its official website.

The route provides coverage of all provinces and runs through 15 thousand settlements.

The creation of the trail took 25 years. It is reported that the idea of its creation appeared in 1992, but then the existing infrastructure did not allow to realize such a project.

It is also known that 26 percent of the trails are water stations, and the rest of the way and can be reached by bike, horse or on foot.