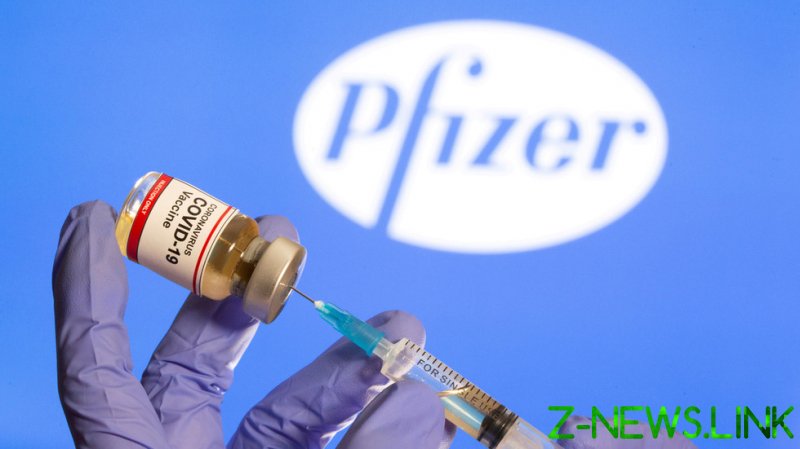 Health Canada, the country’s drug regulator, announced the approval for Canadians aged 16 and over in a statement on Wednesday.

“The availability of a safe and effective vaccine will reduce the spread and severity of Covid-19 disease and reduce its social and economic consequences,” the statement said in its justification of the approval.

It added that the vaccine’s accompanying data supports its safety and said that its efficacy was found to be around 95 percent, while no safety concerns had been raised.

Canada’s approval comes as US regulator the Food and Drug Administration (FDA), on Wednesday reported concerns over the Pfizer jab, which began being rolled out across the UK on Tuesday in a world-first.

The FDA said that four volunteers in phase-three trials for the vaccine had suffered facial paralysis, although it added that there is no evidence to link their taking of the jab to the medical condition, which resembles a stroke.

On Wednesday, UK regulator the Medicines & Healthcare Products Regulatory Agency (MHRA) also issued a warning over the vaccine, telling people with a history of ‘significant’ allergies not to take it after two medics who were administered it suffered severe reactions.

The first Canadians could be given the vaccine as soon as next week, with those first in line for the jab including some 4,000 classed as “high-risk” in British Columbia and 124,500 key health workers across the country.