Home / policy / Called the percentage of Russians who fear dismissal

Called the percentage of Russians who fear dismissal 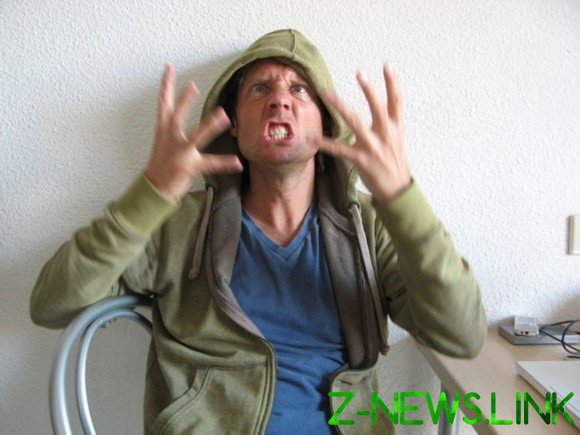 Almost every fourth Russian is afraid that will lose their jobs, and many have concluded that to find a new in their professional area difficult. To such conclusions the results of the research made by the experts of the HeadHunter.

So, the question whether there is the threat of dismissal on current job, 8% of respondents answered “definitely Yes” and 16% “probably Yes”. At the same time 32% of respondents indicated the answer “rather no” and 34% believe that “definitely not”. Another 11% expressed no clear opinion, according to PRIME.

As the experts found out that 27% of Russians are convinced that to find a job in their professional field will be very difficult, 42% said “more difficult” for the 17% of respondents are “rather difficult”, 3% believe that “easy” and 11% did not Express a clear opinion.

Recall also that, according to Rosstat estimates, the General unemployment rate in Russia rose in July 2019 to 4.5% after 4.4% in June (from the economically active population). The total number of unemployed in Russia amounted to at the end of July 3,364 million people — the figure has increased by 30 thousand people with data at the end of June.

Meanwhile, experts Ranepa came to the conclusion that about half of representatives of Russian youth work at first job less than a year, but quit mainly because they do not like “low wages”, and the content of the work itself.

The study was conducted using questionnaires among urban youth aged 18 to 30, who lives in Ivanovo, Sverdlovsk and Novosibirsk oblasts. Experts explained that the choice of these three regions differentiated by socio-economic criteria, aiming at the representation of problems and prospects of youth employment in the whole country.

When it became known that most of the youth gets his first job through connections, but with increasing of age looking for a job through the job ads and the more they are invited to work with firms and enterprises.

Earlier the audit chamber of the Russian Federation conducted a rapid analysis of the Federal budget execution in January—June 2019 and warned about the factor which can inhibit economic growth in the country.

The Agency stated that in the first 6 months of this year, “continued the downward trend as the number of unemployed and number of employed”. “Reducing the labour force may become a factor limiting economic growth”, — stated in the Appendix to the analytical note of audit chamber.