Caitlyn Jenner vows to ‘CANCEL cancel culture & WAKE UP the woke’ if elected California governor, gets ratioed by Twitter mob 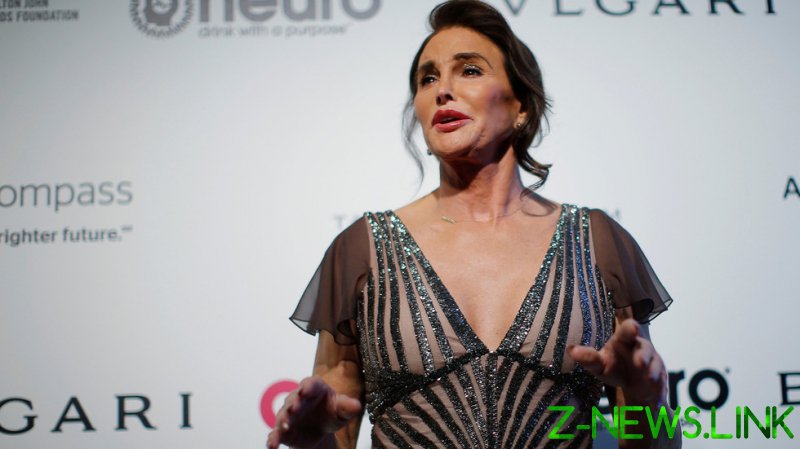 “When elected governor of California, I will cancel cancel culture and wake up the woke,” Jenner tweeted on Thursday.

But Jenner’s latest stab at rebuking cancel culture went over like a lead balloon on Twitter. Many commenters used the occasion to remind the former reality television star of a 2015 car crash that left a woman dead. Jenner, then known as Bruce, wasn’t charged with a crime but later agreed to pay a $800,000 legal settlement to the deceased motorist’s family.

“Remember when you canceled a woman’s life when you killed her with your car?” asked Parker Molloy, an editor with activist group Media Matters. Writer Karen Geier added, “Don’t worry, though, she can’t be woke anymore.”

The apparent social media backfire came three weeks after Jenner was slammed as “out of touch” for saying in a Fox News interview that her friends were leaving California because they didn’t want to look at homeless people on the streets.

“You either need to hire a social media manager or fire the one you have,” pediatrician Daniel Summers said.