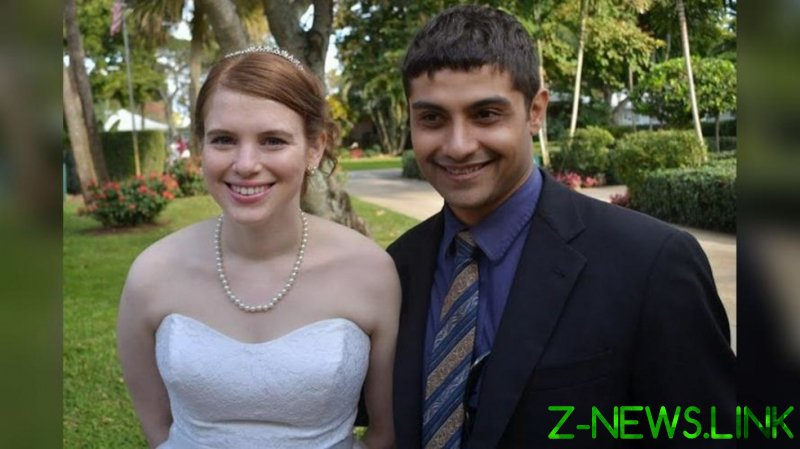 Dana Gottesfeld told RT she spoke with her incarcerated husband, Martin, earlier this week, but his attorneys are still unable to communicate with him.

Bureau of Prisons (BOP) Attorney Katherine Siereveld has argued that Gottesfeld can only speak to his lawyers if they have upcoming court deadlines, his wife claimed – even as other inmates are allowed unfettered access to their legal representatives.

The 37-year-old hacktivist was prosecuted for cyberattacks in 2018, after he broke into the systems of Boston Children’s Hospital in order to help expose the alleged mistreatment of a learning-disabled 15-year-old girl named Justina Pelletier, who was being forcibly held by the medical center against the wishes of her parents. The hospital had claimed guardianship over the child, accusing her parents of abusing her. But her parents said misdiagnosis and subsequent medical malpractice had resulted in their daughter losing the use of her legs.

In a previous interview with RT, Gottesfeld said she believed her husband had been cut off from his legal team as punishment for writing an article about conditions inside his prison that appeared on RT.com. Her husband had filed an appeal in June and needed to speak to his lawyers about his case, she stressed, claiming the punitive actions illustrated the BOP’s disregard for the rule of law.

Incarcerated at the federal penitentiary in Terre Haute, Indiana, Gottesfeld is being kept in a “communications management unit” (CMU) – a special facility within the prison that is designed to closely monitor detainees whose crime is linked to terrorism or other serious misdemeanors. All his communications, including messages from his legal team, are read by prison authorities.

“The CMU is a place the American government uses to hide people. Marty only gets two 15-minute calls a week and sometimes access to emails, while other people in prison get 300 minutes a week,” his wife explained.

Gottesfeld said her husband shows no signs of giving up and that his strength has motivated her to keep going.

She operates a website and is active on social media in an attempt to raise awareness of her husband’s case.